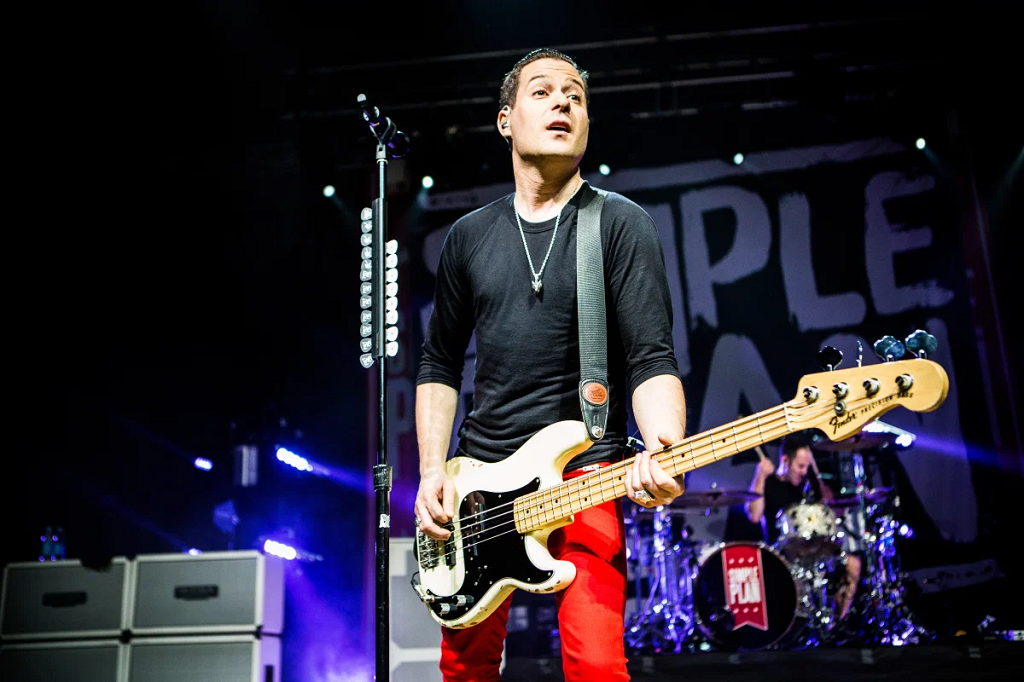 In recent months, many celebrities and music stars have been cited in abuse cases. This time, for example, it was the turn of David Desrosiers, the bassist of the band Simple Plan to be the target of very serious accusations.

In fact, in view of the accusations, the band decided to remove the musician. As a justification, we had the famous phrase “dealing with personal issues” being released on social networks. However, there is more to it than meets the eye. Let’s find out more.

According to some reports, David Desrosiers, bassist for the band Simple Plan, harassed fans and intimidated them into having sex with him.

The accusations became public after some posts appeared on social media. In fact, some declarations even gave the details. Here are a few:

“He started making dirty jokes when I was underage. After I came of age, he started looking for me to have sex. I had never had sex with a guy in my life. We had consensual sex, but he started inviting friends without asking me and doing other things I wouldn’t want to participate in ,” said one of the alleged victims.

Other statements pointed out that David used to pick the victims out of the crowd. Some of the reports described that the musician even resorted to threats.

What has Simple Plan said about this

Faced with the accusations, the band Simple Plan issued an initial statement, alleging that David Desrosiers was being removed in order to resolve personal issues. However, in an official message issued a few hours later, the band positioned themselves more clearly.

“After recent public statements, David Desrosiers is leaving the band to work on his personal issues. We offer our deepest apologies to women who have been hurt by their actions. We also apologize to all fans who are disappointed by this unfortunate situation. We will, as a band, take time to pause, reflect and take effective measures to prevent similar situations from occurring.”

To top it all off, the musician himself tried to issue a statement on his social networks, claiming that the decision to leave Simple Plan came from him.

“Recent public statements have led me to understand that some of the interactions I’ve had with women have harmed them. I decided to leave the band and seek professional help to educate myself and act appropriately in the future. I am deeply sorry for the harm I have done to these women.”

As you can see, Desrosiers has not denied the charges. Therefore, at first, we can conclude that Simple Plan’s decision was the most correct one, since no organization can condone abusive practices, such as those mentioned in the complaints. As for the victims, let’s hope they will receive the support they need to repair the damage. Going forward, these cases should also discourage other popular people from misusing their platform and power to abuse people.