Sophie Brussaux: Who Is She? 5 Facts About Drake’s Baby Mama 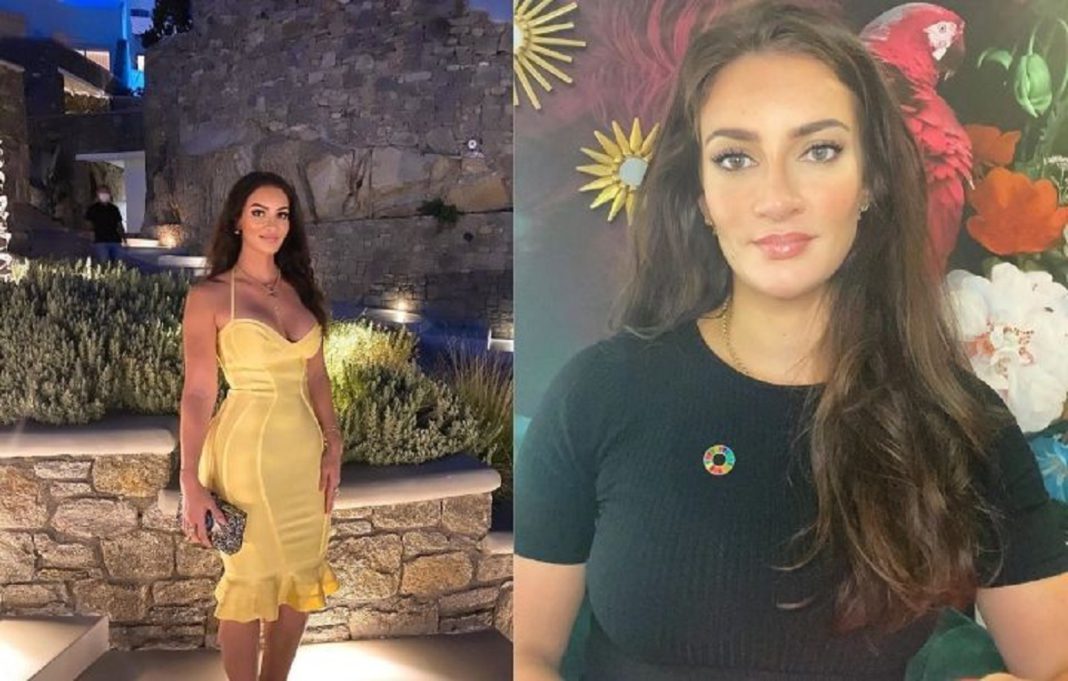 French artist Sophie Brussaux now works as a painter (under the name Sophie B) with her assemblage exhibited in cities including Milan, New York, and London. She gained the most fame when Drake finally admitted he was the father of Sophie’s son. Sophie and the Canadian star were first spotted in January 2017, and then in May 2017, she told TMZ that she was receiving texts from Drake asking her to get an abortion after revealing to the rapper that she was pregnant. Luckily, she didn’t and the artist who draws paintings where her heart is located where her private part, is able to forge her own path.

Pusha T exposed Drake’s secret son in a diss track and Drake stayed silent on the claims until he released his 2018 album. In the album Scorpion, the rapper came clean about his son to the entire world.

In the year prior, it was reported that Drake had his baby mama Sophie in January 2017 and she became pregnant with their baby Adonis almost immediately after. They were together among a group of friends dining at a Japanese restaurant in Amsterdam and chatting away 24 days after the New Year began. But this was interesting because the Scorpion rapper was rumored to be spending time with Jennifer Lopez.

Now we know their meeting would change the course of history.

2. Sophie Brussaux was born and brought up in France:

Sophie Brussaux came into this world on Aug. 1, 1989, in Bordeaux, France and Brussaux studied international affairs in school, according to her website.

Currently, the former adult entertainer is a 32-year-old who used to go by the name of Rosee Divine (her real name is Sophie Brussaux) during her time in adult films in France.

3. The former model is now a successful painter:

As we mentioned earlier Sophie Brussaux was a former adult model and would appear in music videos, going by the name of Rosee Divine. These days she’s forged a new name for herself in the world of art and paintings.

Her work has been featured in major exhibitions and blends surrealism, symbolism, and pop art. Her paintings are known to capture popular figures such as Frida Kahlo, the Obamas, Leonardo DiCaprio, Amy Winehouse, and more in a colorful manner.

4. From the Pope to museums to nightclubs, Brussaux’s art is global:

“I used green, the color of hope, with red, the color designated by @undp [United Nations Development Programme] to fight poverty.”

Yes, Sophie Brussaux’s artwork would herald over the globe because the international artist paints in Bordeaux, in her France-based studio and then shares her pieces to art-loving nightclubs and museums alike in NYC, London, Milan, Dubai, Toronto, Paris and more.

5. Her provocative art is very driven by her feminist values:

In one painting, we can see that Sophie Brussaux’s work substitutes the female reproductive organ with a heart. She not only beautifully shows her feminism in her art, but it also makes us question whether this was about Drake asking her for an abortion when the news was released that she was pregnant.