Sara Tomko: Things You Should Know About The Resident Alien Star 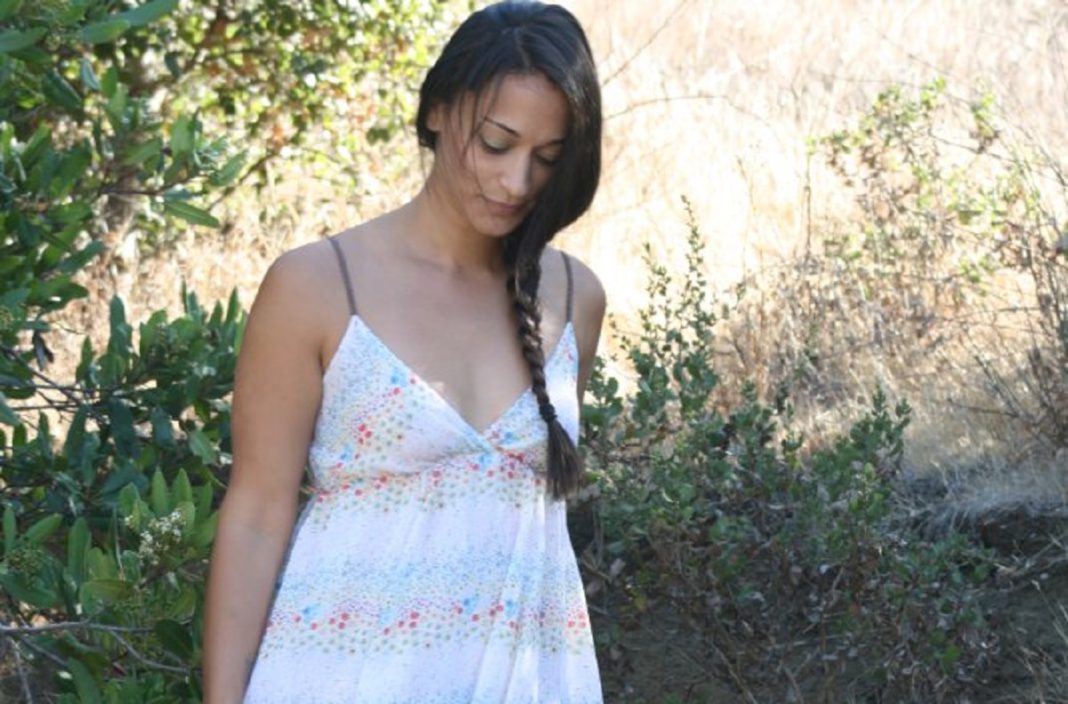 Sara Tomko is one of the hardest working actresses in the industry. She has worked through the grind for more than a decade. This immensely talented actress has been carving her way to the top since she started off with a small TV role in 2009. Slowly but steadily, Sara Tomko has risen through the challenging levels of the entertainment industry. 2021 has been great for her as she has dazzled fans with her stellar role in the SyFy series, Resident Alien. The show has finally brought Sara Tomko’s impressive talents to the world. If you didn’t know about Sara Tomko so far, it’s about time you got up and paid attention. Let’s find out more.

Sara Tomko: All You Need To Know

What is Sara Tomko’s ethnic background?

Ethnically, Sara Tomko has Polish, Slavic and Native American ancestry. She hasn’t one ethnicity in favour of another and maintains a close connection to all her roots.

Where did Sara Tomko receive her acting training?

Sara Tomko has studied acting at the James Madison University. She got a bachelor’s degree in theatre. All the acting training combined with her natural talent in the field has definitely paid off for Sara Tomko and she appears very natural and effortless on screen.

It might surprise a few fans when they find out that acting wasn’t how Sara Tomko started her work in the entertainment industry. She fell in love with writing from a very young age and still hopes to publish a poetry book and a youth novel at some point in the future.

Has Sara Tomko worked as a voice actress as well?

Sara Tomko’s acting talents aren’t just limited to on screen acting. She has also done a lot of voiceover work in her career. She has also voiced characters in video games, with the most famous one being her work in the hit video game, Call of Duty: Infinite Warfare.

Does Sara Tomko work behind the camera also?

Although she has spent most of her career in front of the camera, Sara has also taken her talents behind the scenes. She made her debut as a producer in 2011 with the short film Running on Empty. Most recently, he produced a short film called Girls! Girls! Girls! O: Like Tammy Withers Away in 2018. She might produce more projects in the future but there is no concrete news on that.

Has Sara Tomko appeared in musicals?

Acting has become what Sara is most famous for, but she is also a talented musician. She loves to sing and participated in various musicals early in her career. At the moment, acting seems to be her main focus. She does have plans of releasing some original music in the future.

What are some of Sara Tomko’s hobbies?

Just like any other field of work, the entertainment industry can prove to be very hectic at times. It’s important for all those who work in that field to unwind as well. Sara Tomko gets over her fatigue and exhaustion by spending time in nature through beautiful hikes and terrific treks.

The stigma on mental health is reducing every day. The work of many popular celebrities in that field has also contributed to that. If someone really beautiful, successful and rich can admit to having mental health issues, it goes a long way in reducing the stigma attached to the subject. Sara Tomko is an outspoken mental health advocate who wants to normalize people talking about mental issues and discover tools to help themselves. Mental health is a serious issue and the time to overlook it and ask people to just “snap out of depression” is over.

Is Sara Tomko an SJW?

A lot of celebrities just like to do their job, take their paycheck and head home. As long as they entertain people, they believe that their job is done. However, Sara Tomko isn’t one of those. She actively participates in the fight against social injustice and speaks her mind openly. Sara Tomko has repeatedly used her public platform to spread messages of equality, human rights and love. She has also worked hard towards teaching people about things that they have been miseducated against.