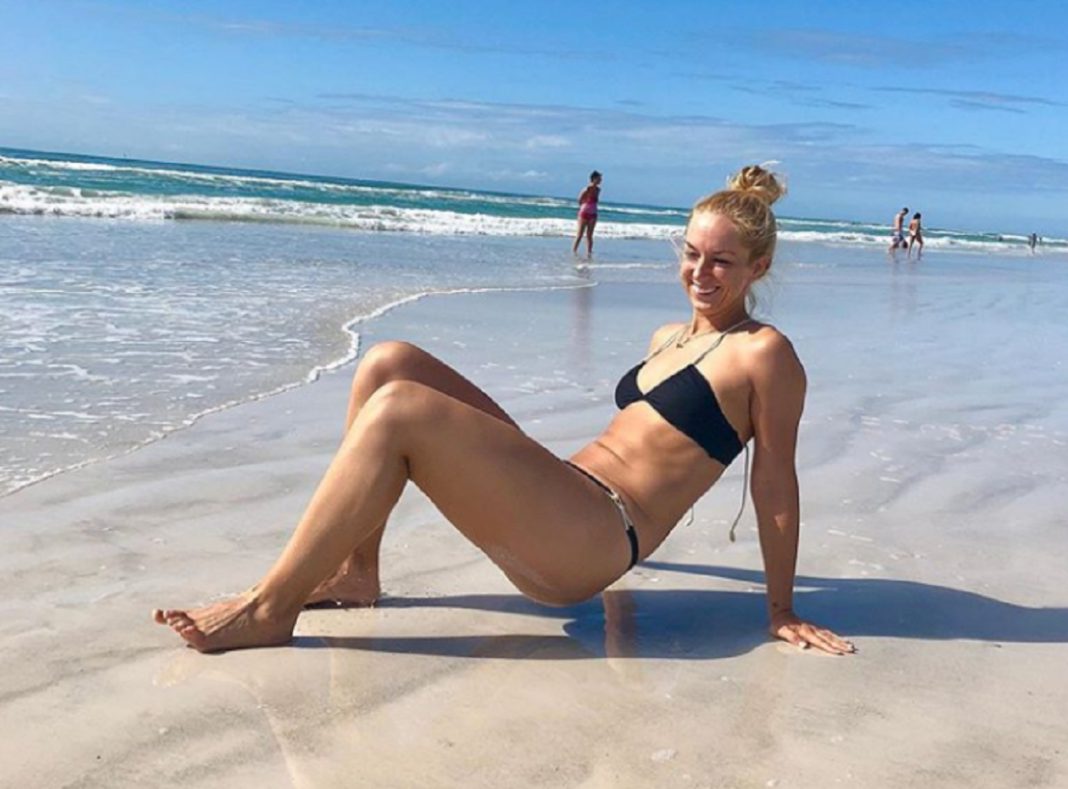 German tennis player Sabine Katharina Lisicki, who turned pro in 2006, earned her best performance in 2009 when she advanced to the Wimbledon Championship quarterfinals. That year is considered the breakthrough point of her career, which gave her all the limelight, and people started to recognize her talent in tennis. When 2010 rolled around, Lisicki experienced a period of difficulties and injuries that also affected her performance at the Hopman Cup. In March 2010, she had an ankle injury and missed nearly five months of the competition. She started the U.S. Open in position #96 and finished the competition in position #179.

Lisicki has seen several ups and downs throughout her professional career. If one season had a lot of tournaments and strong form, the following season had injuries and poor performance. She defeated Daniela Hantuchova in Birmingham in 2011 to win her second WTA championship. She was also given a wildcard entrance to the Wimbledon event and advanced to the semifinals. Sabine was the only woman to make it to the semifinal round in 12 years, so it was a huge success for both Germany and Sabine. She won the WTA title for comeback player of the year after defeating Zheng Saisai at the China Open in the same year.

After reaching Wimbledon’s quarterfinals and beginning the year in the 12th position, Sabine’s highest ranking to date, she had another ankle injury later that year. Between 2014 and 2018, she held the record for the fastest serve by a female tennis player, despite struggles with her form and consecutive injuries.

Despite having the reputation of being one of those women who usually has a grin on her face, Sabine sobbed in front of the media during the 2018 Mumbai Open. Despite being one of the prominent competitors in the competition, she was obliged to begin her tournament in the qualifying category. But she was observed sobbing in silence after losing her first-round match. Everyone was disturbed to see a player return from injuries and poor form after five years of making the Wimbledon finals just to lose once more.

She was heard saying, “You could all see it, the shots are all there, but I don’t know what goes wrong. Something just needs to click, but that hasn’t happened. I wanted to play more matches here. But I just got the one.” She struggled mightily on the tour, and things only seemed to get worse when her rank began to decline. Despite participating in 16 tournaments, she was unable to qualify for any major competitions due to her poor rankings and physical issues.

She stated in one of her media interviews, “It’s been a struggle just to get to play tournaments because my rank is too low. Coming here is probably my fifth trip to Asia this year because I have to keep traveling all over and cannot get a fixed schedule. That travel itself takes a toll. I’m working my butt off every day and the results aren’t coming.” This claim reveals the desperation of a former top-ranked player who was in excellent form. To have more opportunities to play, she also switched from the WTA to the Futures Circuit. But the problem arises as the other players are always looking forward to bringing their A game, especially when it’s Sabine Lisicki on the other side.

Her journey of pain didn’t stop here; it went on, and so did the battle. Lisicki experienced chronic weakening symptoms as a result of glandular fever in 2019. In a conversation, she stated, “I didn’t even have the strength to go to the supermarket.” It took a group of medical professionals six months to identify the issue. “When I got the approval from the doctors, I had to start all over again. After just 15 minutes of training, I had no more strength and was exhausted. I was slowly gaining momentum again, I wanted to return to the tour when the pandemic struck.”

However, the world rejoiced to see her return in August 2020 at the WTA 125K Prague Open. Despite being ranked 681st, she entered the competition using her protected ranking and advanced to the fourth round after winning three matches. She even defeated her opponent in the first round of qualification for the 2020 WTA tour in Linz, Austria. This was not the end of her suffering and anguish, though; when playing doubles, she slipped and hurt her knee, forcing her to miss a significant portion of the season.

After suffering an anterior cruciate ligament tear in one of her knees, Sabine had to sit out and wait for her turn for 18 months. However, as the saying goes, fortune favors the courageous, and now it was Sabine’s time. She underwent extensive surgery and sustained an injury, but despite the odds, she returned to the court in May. She stated during an interview, “Lindsey Vonn was a very important and inspiring person. We didn’t know each other personally before, but she got in touch with me when I broke everything in my knee that can be broken. She had a very serious knee injury herself, and when you have someone like that and you can ask for advice, that’s great support.”

She re-entered the qualifying round of the ITF tournament on clay courts known as the 2022 FineMark Women’s Pro Tennis Championship. She beat Ena Shibahara in her opening match, but Gabriela Lee defeated her in the championship match. She qualified for her first grasscourt season at the 2022 Surbiton Trophy by defeating Marcela Zacarias and Naiktha Bains before falling to Kateryna Baindi. But this tournament allowed her to apply as a wildcard entry at the 2022 WTA German Open in Berlin, and she won her first main draw match since 2018 at the 2022 Bad Homburg Open. With this victory, she has re-entered the top 500 of the WTA world rankings.