Saagar Enjeti: Who is This Rising Star of American Conservative Journalism? 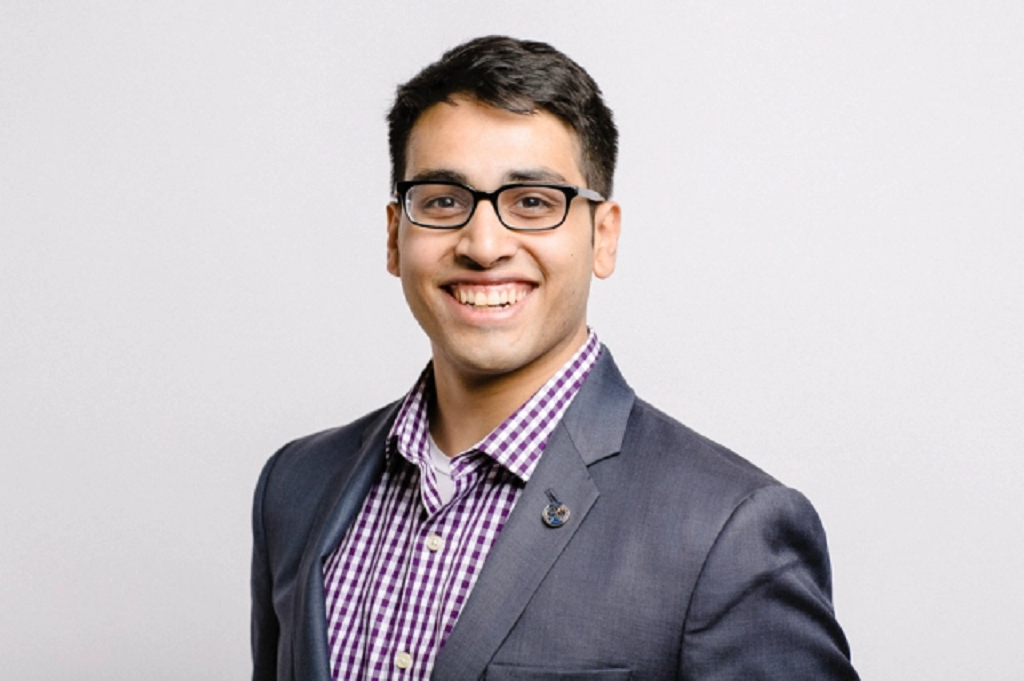 Saagar Enjeti is a young American journalist (of Indian origin) who lives in Washington D.C. The young neo-conservative journalist is also an author and works as a White House correspondent also. Saagar Enjeti is known for his quick wit and clever demeanour. He has had a prolific career so far and going by the looks of it, he isn’t going to slow down anytime soon. Let’s find out more about him.

Saagar Enjeti: All You Need to Know

Who is Saagar Enjeti?

Saagar is a clever journalist who is very knowledgeable in his field. He makes well constructed statements and arguments whenever he appears on his shows or other shows.

What is the name of Saagar Enjeti’s podcast?

Saagar Enjeti’s podcast is quite popular and it’s called The Realignment. It’s produced by The Hudson Institute. He has also appeared on the Joe Rogan Experience and the Tucker Carlson show.

What was the name of Saagar Enjeti’s show on The Hill?

Saagar Enjeti hosted the show “Rising” with progressive commentator and journalist Krystal Ball on The Hill. Both the hosts stepped down from “Rising” for their new show “Breaking Point With Krystal and Saagar.

How is Saagar Enjeti perceived by his peers?

The American Conservative did a profile of Saagar Enjeti recently and they said that he has “become kind of powerful.” David Brooks of the New York Times called Saagar Enjeti, Henry Olsen and Oren Cass, examples of “Working-Class Republicanism.”

What did Saagar Enjeti say about Donald Trump?

Saagar Enjeti said that when Donald Trump was elected as America’s 45th President, it showcased an intellectual desiccation of conservative orthodoxy. He, among a few others, saw it as a kind of  “Zombie Reaganism”. According to Enjeti, it is just a version of libertarianism which caused a lot of national problems because of its inclination towards national power.

What did Saagar Enjeti say about the 2020 Elections?

Speaking about the 2020 US Presidential Elections, Saagar Enjeti said: “If you had asked me before the 2020 election, I would have said it was a lot more about trade and a lot more about immigration. It was much more of a case of politics, and that is simply not true. I am man enough to admit it. I was wrong. What it is, is a cultural and affective reaction against the “system.” It is largely grievance, which is not necessarily directed at just one thing, but at stature in life, the sense that the country is changing, the sense that they don’t recognize where people grew up, etc. So I think there was a situation where Trump could basically drop all the things he ran for political consensus and still win 75 million votes.”

What did Saagar Enjeti say about the future of American politics?

When asked about the future of American politics and the left-right divide, Saagar Enjeti said: “I think the game is, I’m not saying I’m going to immediately go the way of the Whigs, but I’m saying that in a directional and functional way, that’s essentially what matters. And the reason, well, let’s talk about technology, which is the reason why it is important to technology, which is that we recently had a guest on our podcast named Michael Lind, and he made a very deep point, which I think all Conservatives need to keep in mind, which is that the only debate in America that matters today is the debate between the center left and the progressive left, also known as what the intro Democratic coalition says.”

What did Saagar Enjeti say about Jeff Bezos?

After Jeff Bezos divorced his wife for 25 years, some lurid details of his affair came out in broad daylight. Describing the situation, Saagar Enjeti said: “Jeff Bezos found himself in trouble, because he was having an affair in broad daylight and they caught him doing it. Later, he changed public opinion by positioning himself as a hero of justice, defending the legacy of Jamal Khashoggi against the malevolent MBS.”