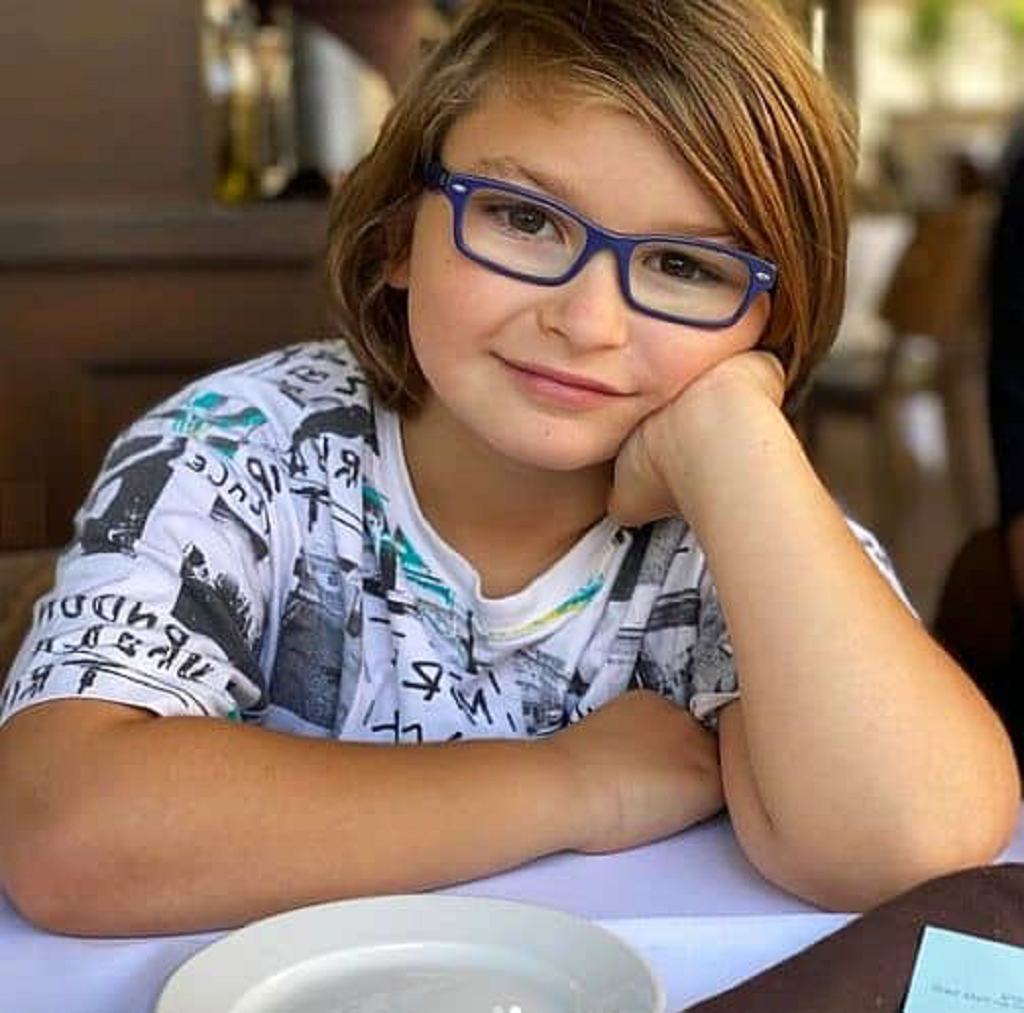 Ryder Allen gained fame acting next to Justin Timberlake as he explored the bonds of union between people, putting aside serial prejudices. Ryder Allen bagged an amazing role in Palmer, a film that tells the story of Eddie Palmer, a promising young football player who after 12 years is released from prison and returns to his grandmother’s house. There he meets Sam, an outcast boy who loves to play with dolls and dress up as fairies and with whom he ends up creating an affective bond away from prejudice. So, who is the young actor? We’ve dug up some interesting facts about his life.

In an interview with Variety, Allen spoke highly of his Palmer character Sam calling him “an amazing person. Ryder Allen did not find it strange to know that his character played with dolls or dressed like a fairy: “In fact, now I have almost 100 dolls,” “I never thought it was weird. I love that my character had that taste because I feel like it shows that it’s okay to be that way.”

“For me, Sam is like an angel, he is a very inspiring character and I feel very honored to be able to interpret him,” says the little protagonist.

Ryder is related to Sam for several reasons, including the fact that he was bullied by his peers for the simple fact of wanting to play with dolls. “But Sam inspired me to be fearless and I hope I can do the same for every child, or even adult so that they can be who they want to be.”

The rising movie star says without hesitation: “If a friend judges you because you want to play with dolls, then maybe they shouldn’t be your friend since they can’t understand that. With Sam I really wanted everyone to be motivated to feel love, acceptance and being willing to offer second chances to others. I’m proud to be able to do that, “he says.

According to the young actor, one of the best things about Sam is that if you push him to the ground with all your might, he will get up, and he will do nothing to hurt you back.”

Allen’s character, Sam, is only 7 years old in the Apple TV+ drama called Palmer, and the actor’s age in real life isn’t too far off. Allen is currently 9 years old as of 2021.

While Allen is still a very young star, his first big break was playing a young Erik Menendez on Law and Order: True Crime in 2017.

But according to his Variety interview, he first asked his mom if he could act like his older sister, Gemma Brooke Allen as he got the acting bug since he was just 5 years old.

On the series Law and Order: True Crime in 2017, he played a young Erik Menendez and in his interview he was asked if he liked the experience of being on set.

“Oh my gosh, yes” he replied before talking about an incident where being in the front seat of a car with the actor playing his brother and being told to “just press any button.”

He reveals, “I pushed the thing down on my foot, which technically isn’t a button. And then the car started moving. And I almost drove off the set.”

Ryder Allen posts are made on an account managed by his mom at @ryderpallen you can follow him on his Instagram page to keep up with Allen after seeing him in Palmer.

5. Ryder Allen had no idea who Justin Timberlake is:

When Ryder Allen auditioned for a starring role in “Palmer” opposite Justin Timberlake, he had learned he would be auditioning against a legend – one he wasn’t aware of.

Last year, the 7-year-old actor had one question. “I was like, ‘Who’s Justin Timberlake?’’ Allen recalls with a laugh. “Now he’s like my best friend. So look at me now.”

And though at first, he didn’t know Timberlake, his mother Amy Allen who works as a business manager for her kids, did. Asked what his mom said when she discovered that Timberlake was in the film, Allen did something funny in the interview, the 7-year old let out a long, sustained scream.

His mother Amy Allen who manages both him and his elder sister had him listen to “every single one” of Timberlake’s songs. “We would listen to him all day,” Allen notes. “And she would say it was practice.”

Not wanting to make a mistake when asked what his favorite song is, Allen thinks hard before saying. “They are all good, but I think my favorite now is Better days.”

Eventually, 7-year-old Ryder Allen met Timberlake at a chemistry read. The time Ryder met Justin was a very joyous day, the little boy remembers. “I felt a lot of joy. And when I saw him I felt a connection. What I knew about him is that he is one of the most incredible people in the world, a great actor, a great singer, a dancer, my friend. He is just incredible, I loved being with him.”

What the young actor also recalls most about that day was that there was a pool table in the waiting room and he played with other actors who were also waiting to read. “When it came time for the reading with Justin, it was just so easy and so much fun”, he said to Variety.

Like any other 8-year-old kid, he enjoys playing games like “Bakugan” on his Nintendo Switch and a game he invented with his sister where “we have a pillow and then you need to get the pillow. But it’s way more complicated”, he told Variety magazine.

For an eight-year-old boy like Ryder Allen, another fun way to spend his free time is enjoying a series like The Mandalorian or a film like Soul.

7. Ryder Allen on getting the role on “Palmer”:

When he first heard about “Palmer,” he focused on his character and didn’t read the script saying: “I knew that Sam likes dolls and that he had a not very good mother,” Allen says. “But I didn’t know much about the movie.”

He found out he got the role while at the Topanga Mall with his parents. “I was in the Gucci store and I got the call that I booked it,” Allen stated in his Variety magazine interview. “And then I literally just started dancing inside the Gucci store. And they were all clapping for me and stuff, It was crazy.”

Palmer, in addition to treating homosexuality, addresses the challenges faced by people who have been released from prison and who are hardly accepted by society to have a second chance, says its director.

“One of the reasons Justin joined was because he was interested in people looking for a second chance, those young people who ruined their lives by going to jail, getting into drugs or alcohol. And we put together this story of someone. He has another chance and redeems himself. It was great working with him, he’s a great actor. “

8. This is why Ryder Allen was picked on “Palmer”:

Ryder Allen came to the casting of Palmer at the last minute. But when he walked into the rehearsal room and spent a few minutes with Justin Timberlake, director Fisher Stevens knew he was the one.

“Although the character is seven years old, we did not think that someone of that age could do it, we needed someone more mature,” says the filmmaker. “Justin had said he wouldn’t film until we found the right kid, because the movie is about the relationship between the two of them. So when they met it was clear that Ryder was our kid.”