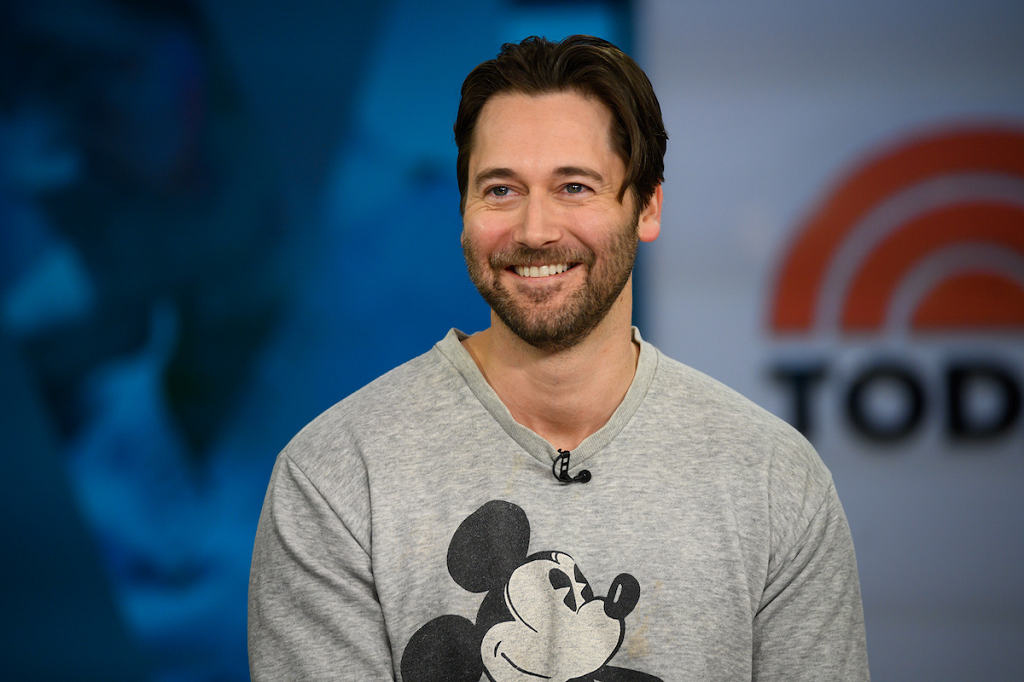 Ryan Eggold has been in the acting business for over 13 years and plays Max Goodwin in “New Amsterdam”, so far he has been one of those who has become the favorite of the series

The American actor from California is 37 years old, in a rock band and is single. In addition to gaining recognition for his role as the director of America’s most important state Hospital; he is also a musician, film director and playwright. Over the last 13 years or so, he has starred in many masterpieces and it seems his career is only taking off, as roles are easy to get in Hollywood as long as you are a good actor and Ryan is among the best in the business.

Ryan Eggold: 6 Personal And Interesting Facts About His Life And Career

1. He loves to travel in and out of series, but also around the globe:

Ryan Eggold established himself as an actor in his role on Blacklist. He warmed the hearts of his viewers on the screen and then bounced to pursue new ventures in the movie world as he left the show. The actor who hails from California loves cheese and theatre in addition to touring the world as often as he can.

He was the cutest spy when he entered “The Blacklist”, a unique universe in which the criminal Raymond Reddington, masterfully interpreted by the mind of James Spader, surrenders to the Bureau (FBI) and decides to work for them with the creation of the list of names of most wanted and feared criminals, on the condition of working side by side with Quantico’s newcomer, Elizabeth Keen.

Eggold’s character is Tom Keen, Elizabeth’s husband, and it is not until well into the series that the true identity of the understanding husband who takes care of the home is known while his wife fights against the bad guys.

Keen is an elementary school teacher who leaves no room for his wife to consider him an undercover spy. But the clues that come to Elizabeth’s hand make the agent put all her skills to work to elucidate whether or not this tragic reality is true.

But speaking of the Blacklist, his most recognized performance was in the ambitious Blacklist project, which allowed him to project his image, as well as show his versatility. However, his beginnings in acting date back much earlier.

Though there isn’t much information about Ryan’s early life and upbringing, we know that Eggold, 37 years old – he was born on August 10, 1984, in Lakewood in Cali to a father of German descent, while his mother has Croatian and Irish roots. The actor talks very little about his parents but on social media, he posted a picture of him and his mother sleeping, and along with the upload, he wished her a happy Mothers Day.

Apart from his brief mention of his childhood, we know that he attended Santa Margarita Catholic School for four years and graduated in 2002 where he had particularly gravitated towards school theatre and soon joined the University of Southern California, where he attained a degree in Theatrical Arts in 2006. After his degree, he made his debut appearance in a TV show, Related, around the same year.

3. Musician was going to be his plan B job:

If he couldn’t act, Ryan would be writing music, playing guitar and piano, and singing and recording for his band Eleanor Avenue. He would probably go on tour or at least play anywhere that would have them in an attempt to do something he loves and get paid for it. This is definitely one of the passions of his life and it shows as he manages to find time to play with them.

With his band Eleanor Avenue he has performed on a large number of stages where he surprises his fans by showing his ability to play piano and guitar. Productions such as: Battle Scars, Lovesong, Related and Daybreak have been part of his long list of projects that have given him success and have allowed him to always remain current in the entertainment world.

So, if it weren’t for acting, he could sign with a stamp and possibly entertain us in a different way now.

The California native is a versatile actor who, in addition to acting, ventured into singing, guitar, piano, film directing and, in case it were little, he is also a playwright. To the surprise, and joy, of many this handsome actor is single and assured: “I am the same old lonely and broken man as always.”

The first time he had a recognized presence on the small screen, he did it with his interpretation in the spin off of “Beverly Hills 90210”, called “90210”, a series in which he played Professor Ryan Matthews, being part of the main cast until the third serial season.

However, his film debut was made two years earlier, in 2006 when he starred in the film “The Corruption of Shawn Helm,” a short film product of the ingenuity of his childhood friend Brandon Bennett.

In 2012 he shared the screen with Mischa Barton in “I Will Follow You Into The Dark” and has also done the same with Toni Collette, James McAvoy and Jessica Chastein. In 2014 he was part of the cast of “Single Moms Club”, which included among its members William Levy, Terry Crews, Eddie Cibrian, Nia Long and Zukay Henao.

In 2018 Ryan Eggold stopped being a spy, and dedicated himself to directing the New Amsterdam, a place where he will revolutionize medicine and make it an option for those less favored and with economic conflicts that do not allow them to obtain medical treatment.

An honest man, with a good heart, skilled in medicine and solving problems of all kinds, human and with cancer, who decides to save his life, his marriage and his hospital no matter what this entails.

The series is an NBC original and went through Amazon Prime Video before now coming to Netflix. Thus, the first two seasons, which have 40 episodes in total, are available on that platform.

Now it has 4 seasons in total about how the healthcare system left the most vulnerable behind and how Max tries to find new ways to bring people back to a system that had them forgotten.