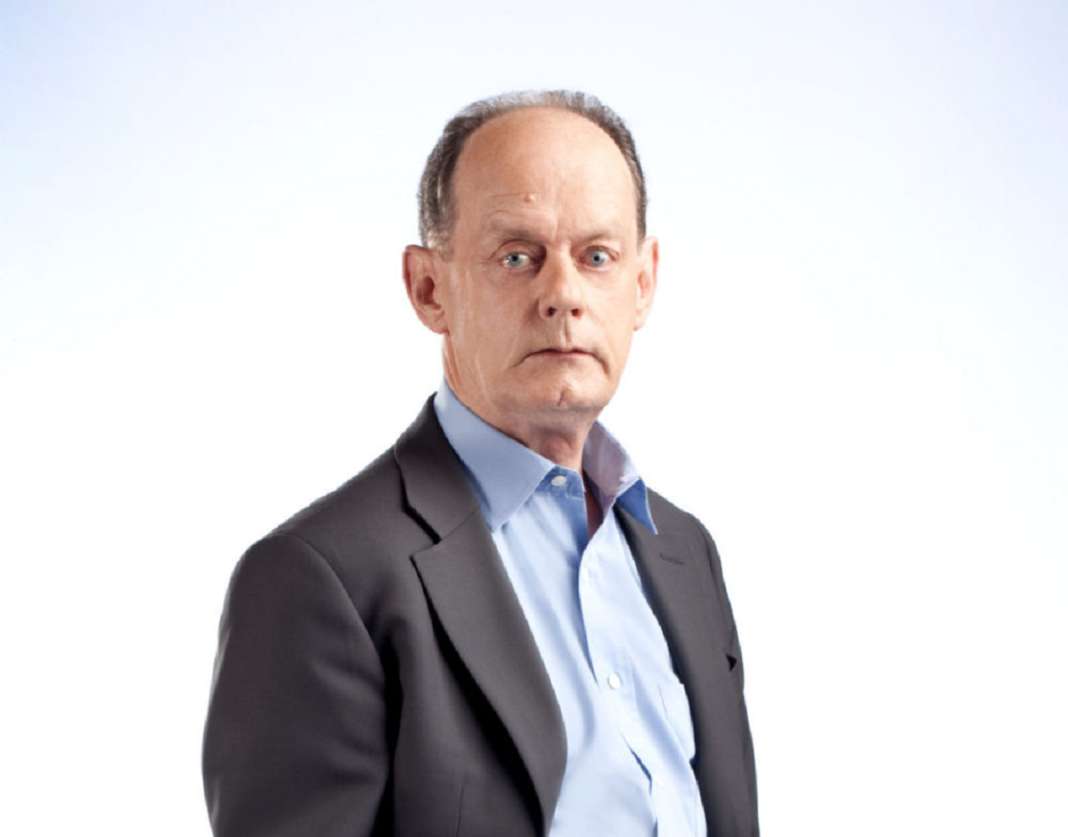 Rex Murphy who was born in March 1947 would go on to become a special Canadian commentator with speeches primarily on Canadian political and social matters. The author was the regular host of Cross Country Checkup (from CBC Radio One’s), a nationwide call-in show, for 21 years prior to stepping down in September 2015. Rex Murphy has seen a radical career and has been very vocal about his opinions but currently, he writes for the National Post and has a YouTube channel called RexTV.

1. Rex Murphy was born in Carbonear:

This is located around 105 kilometers west of St. John’s, Newfoundland. Rex Murphy is the second of Harry and Marie Murphy’s five children. He graduated from Memorial University of Newfoundland in 1968 and went to the UK to study at St Edmund Hall, University of Oxford, as a Rhodes Scholar, but did not graduate.

While still at Memorial University, Murphy delivered a speech in Lennoxville which was reported nationally. In it, he called the style of government of Newfoundland Premier Joey Smallwood dictatorial, noting that the supposedly free tuition fees proclaimed by his administration were in fact a sham. Smallwood then reacted at a press conference by telling him not to come back to his university, to which Mr. Murphy replied by being elected president of the Student Council of Memorial University. The government eventually gave in and all students received free tuition, plus a $50 living allowance.

Rex Murphy ran twice in the Newfoundland provincial election, in 1985 in the riding of Placentia and in a by-election in the riding of St. John’s East in 1986 as a Liberal. He lost both times but worked in the 1980s as executive assistant to Clyde Wells who later became premier of the province.

Murphy is best known for his figures of speech on Canadian political issues. He’s a CBC commentator with regular capsules called Rex’s Point of View. He also hosted Cross Country Checkup, a weekly telephone forum on Radio-Canada’s Première channel, until the end of September 2015. Left out of the Globe and Mail as a columnist in January 2010, he’s been at the National Post ever since.

The decision to invite a columnist who denies the existence of climate change as a keynote speaker at the largest aquaculture industry gathering in Newfoundland was awkward, to say the least! But Postmedia columnist Rex Murphy poked fun at the potential impacts of global warming to hundreds of scientists and aquaculture industry executives, in the province.

The CBC commentator said a lot of people ask him if he believes in the existence of climate change”. To which he replied: “ I lived in Plaisance for 50 years. Since 1497, there have never been two consecutive days of sunshine in this province”, said the former Newfoundland journalist.

As a joke, Rex Murphy said that Newfoundlanders would like the temperatures to rise a few degrees. He also said the climate in Newfoundland never stops changing.

The threat of global warming! This is exactly what (the threat of a threat itself) Newfoundlanders fear the most, he laughed.

Although some attendees at the Cold Harvest conference, which takes place September 24-26 in Saint John, laughed at Mr. Murphy’s jokes, many others were visibly uncomfortable and wondered why the Newfoundland Aquaculture Industry Association (Newfoundland Aquaculture Industry AssociationAIATN ) is said to have invited Mr Murphy to the annual gathering of an industry that could be seriously affected by global warming.

To clear things up (all joking aside), Mark Lane, who is the chairman of the Newfoundland Aquaculture Industry Association AIATN , explained back in 2019 that Rex Murphy was invited to the conference to make the atmosphere more convivial. He notes that the columnist and former CBC reporter is very well known and esteemed by Newfoundlanders.

“He has come to be our keynote speaker. He dealt lightly with a very important issue. He’s a funny man”, said Mark Lane in 2019. Mr. Lane however added that his association understands very well the possible impacts of climate change on their industry. Warming waters can lead to major problems, he observes.

On the south coast of Newfoundland, for example, the Northern Harvest company recently lost a significant amount of salmon due to a period of several days during which the ocean temperature was high.

Prior to Rex Murphy’s remarks, Provincial Fisheries Minister Gerry Byrne praised the columnist for his common sense. The minister later clarified that he does not share Rex Murphy’s views on the environment.