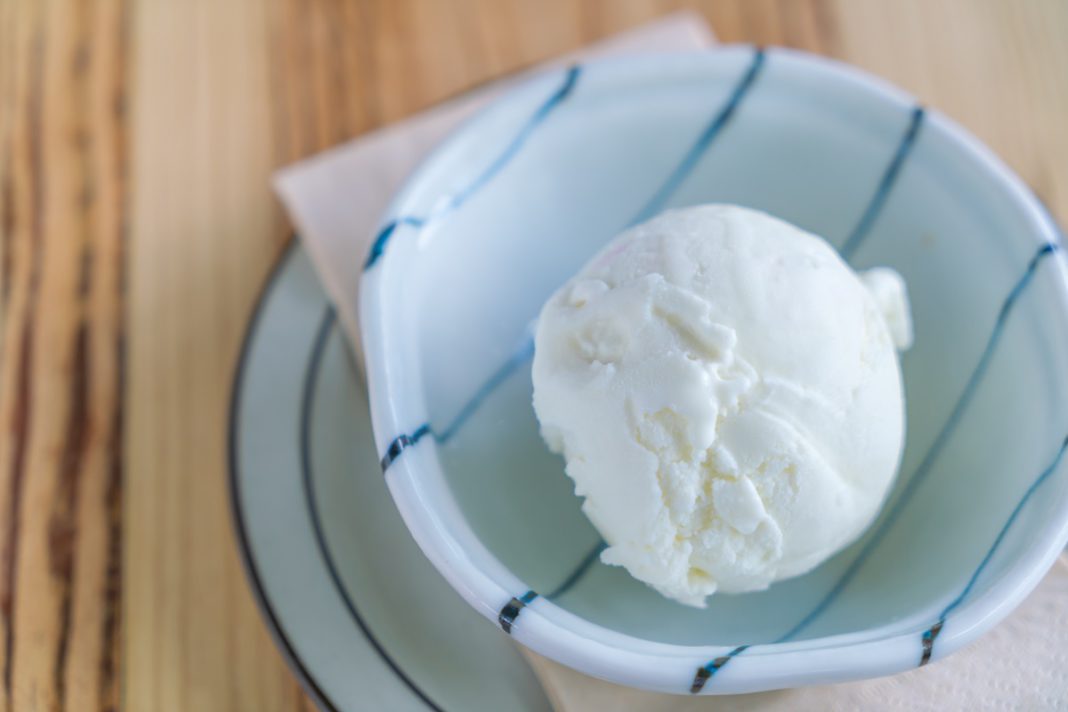 The culinary, beverage, pharmaceutical, and perfume industries all use vanilla extensively; it is one of the most expensive and commonly used spices in the world. It is recognized as a crucial component in many Western delicacies, including sweet treats, ice cream, cupcakes, fudge, and biscuits. Pure vanilla pods include various tastes in addition to vanillin, the vanilla’s main flavour, which gives it its rich flavour and texture. However, due to high demand and low supply, food researchers have invested in imitation vanilla which covers 90% of the market demand. Read below to find interesting facts and myths about vanilla flavouring.

Fact: vanilla flavouring is extracted from the seeds of a particular orchid belonging to the Vanilla genus family. At present, there are more than 25,000 such species but only two of them produce seeds that can be used for vanilla flavour extraction. They are Vanilla planifolia and Vanilla tahitensis. The pods of the orchids are many times referred to as beans, however, they must be called pods or seeds since the plant does not belong to the legume family. The orchids cling to the host tree to grow but are non-parasitic and never damage the host tree.

Myth: vanilla is extracted directly from the plant

Fact: we cannot acquire the original vanilla flavour directly from the plant. Rather, its extraction process is quite lengthy and may take up to 14 months. In Mexico, the vanilla plant is pollinated by Melipona bees, and following pollination, the pods break down and submerge themselves in the ground. Each vanilla blossom is expected to be open for a day before it dies, avoiding pollination. The majority of seeds perish throughout the process, prolonging the entire process, as they have such a little possibility to pollinate.

Monitoring plants during the processing period become vital once the plant yields the fruit since the vanilla flavour and tastes depend highly on the curing and drying procedure. After harvesting, they are assessed and sorted before being washed in hot water to begin the fermentation process. When the seed’s colour changes from green to brown after 36–48 hours of sweating, it is properly stored in big containers.

The pods endure alternative periods of sun drying and sweating when they begin to acquire scent. This process, which might take 15 days, culminates in a gradual drying phase. Depending on the seed quality, this often occurs indoors in a ventilated environment and may take 30 days. It may take 12 to 14 months to complete the full process, including growth, pollination, curing, drying, and preparation for marketing.

Myth: vanilla extract and vanilla essence are the same

Vanilla has a rich and pleasant aroma that is loved by all. Be it baked goods, ice-creams or candies, vanilla never fails to provide us with fresh and nice flavour to the dish. Though, the accessibility issues and cost of vanilla pods have made industries prefer artificial vanilla flavour in the form of vanilla essence to satiate their needs. The imitate vanilla flavouring usually encompasses a vanilla smell but may lack some flavours present in the natural ones. So, always check the back panel when you buy yourself vanilla next time to ensure authenticity. When baked, the original ones will have strong flavours as compared to imitate ones which must be used in moderation.