Patrick Huard: Life and Career of the Popular Canadian Actor 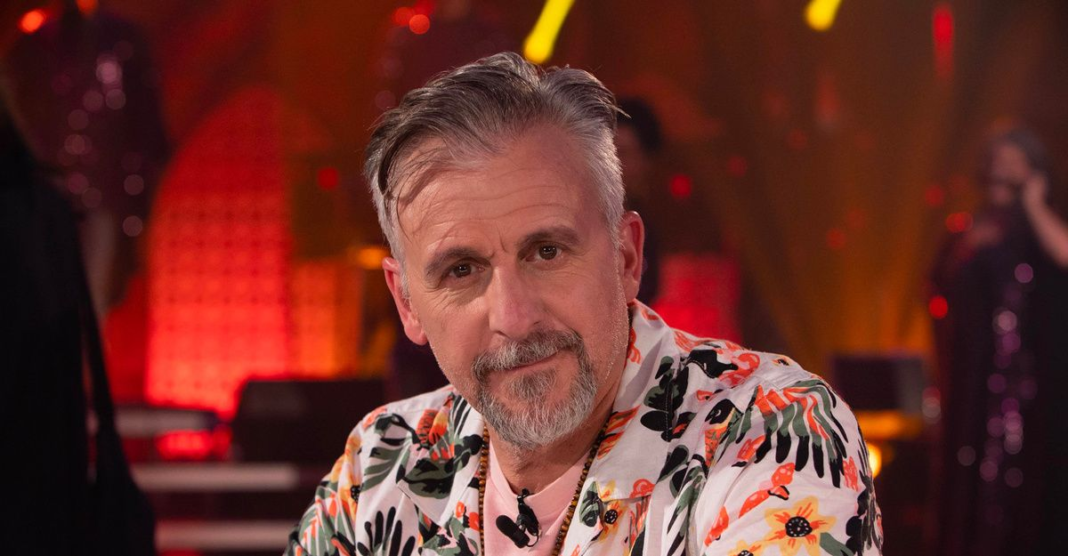 Patrick Huard is a popular actor, comedian and writer who grew up in the French speaking Quebec province of Canada. Over his long and illustrious career, Patrick Huard has become quite popular among Canadians for his stellar roles in numerous French and English language movies and shows. Let’s find out more about him.

Patrick Huard: All You Need to Know

How did Patrick Huard start his acting career?

Patrick Huard made his professional acting debut with the Canadian comedy series  Là, tu parles in 1993. In 1997, he signed his first film role in the comedy  J’en suis, where he played the role of Pierre Sanchez, a heterosexual, who to ensure professional stability in the art world pretends to be what ‘he is not: a homosexual. These promising beginnings continued the following year with the comedy Les Boys (1999), for which he learned hockey, the quintessential Canadian sport, with Marc Messier. The movie was a super hit, and it spawned two sequels.

In 1997, Patrick Huard agreed to play the role of Ti-Guy in Les Boys 2 . This role will position him thereafter in front of several new opportunities in the world of cinema. He also shot more than ten films between 1997 and 2005, including J’en suis!, Life after love, Red nose, On the threshold, Mum Last Call and Monica la Mitraille.

The 2000s were also successful. The Les Boys trilogy completed, this lover of the scene – in parallel, the actor also enjoyed a successful career on the stage. He was really busy throughout this time, inundated with acting projects.

Yes, Patrick Huard voiced Garfield, the laziest cat in the world in the two adaptations of the adventures of the red feline.

In 2006, the dark comedy action film Bon Cop, Bad Cop was released. Patrick Huard played the role of David Bouchard, a Montreal police officer, who had to collaborate with an Ontario colleague to solve a murder, despite their many differences. The feature film met with critical and commercial success in Canada, becoming one of the biggest successes in the country’s cinema.

How was Bon Cop, Bad Cop made?

In 2005, he joked about a film in which two police officers, one from Ontario, the other from Quebec, must work together to solve a series of murders. This film, in an indirect way, exposes the confrontation between the Anglophone and Francophone cultures living in Canada. This idea, initially superficial according to him, managed to interest several of his colleagues; Érik Canuel directed Bon Cop, Bad Cop, and Patrick played the role of the Quebec police officer, while Colm Feore played the Ontario police officer Martin Ward. To date, Bon Cop, Bad Cop broke a historic record by becoming the most popular film in Canadian cinematic history with grossing in the region of C $ 12 million

Patrick Huard’s talents transcended Canada’s borders with the hit comedy Starbuck (2011), where we found him as the father of 533 children born from sperm donations. The film, of undeniable originality, was a hit in theaters and inspired several remakes, including a French one, with José Garcia in the lead role and an American version, Delivery Man with Vince Vaughn in the lead role. In 2014, the actor starred in Mommy, the fifth film by the gifted filmmaker Xavier Dolan.

Which are some other notable movies of Patrick Huard?

Since then, he has played in Cadavres, Funkytown, Mommy, Omertà by screenwriter and director Luc Dionne, Starbuck (the most popular Quebec film of 2011, distributed in more than 20 countries). Omerta is reviving the cult TV series, 11 years after the third season aired. Huard had the pleasure of touring, among others, with Michel Côté, Rachelle Lefevre, Stéphane Rousseau and Rene Angelil.

On television, he has held various roles – good guys, bad guys and even a Drag Queen – for shows such as Music Hall, Cover Girl, Fortier, Au nom de la Loi and Taxi 0-22 for which he portrayed, during 4 seasons, the role of Rogatien, his famous irreverent taxi driver. Huard also won the Artis 2008 and 2009 trophies in the Comedy Artist category for this role. The public also showed him their affection by choosing him for the Male Personality of the Year trophy in 2009 and 2010.

In 2012, in addition to returning to the stage, Huard was part of the Star Académie program on TVA. After leaving his mark on the 2009 edition with his exceptional ability to pass on his knowledge, he gladly returned to his position as professor of interpretation of the popular show. Despite the number of shows given as a comedian, he says he is shy, especially in front of his idols. For example, on four occasions, he was unable to speak directly to Yvon Deschamps. In 2006, he began filming his new series Taxi 0-22.

In August 2009, the Patrick Huard 20/40 event was held, a show paying homage to Patrick’s 20-year career as well as to his 40 years of life. Several artists participated in this show, including comedians Martin Matte and Stéphane Rousseau, actresses Dominique Michel and Denise Filiatrault, singer Éric Lapointe, and singers Diane Dufresne and Nicole Martin, both come to perform one of the songs of their immense repertoire.

Patrick Huard is also an animator. He has been seen at the helm of several Just for Laughs Galas, the ADISQ Gala, the Soirée des Jutra, a comedy series on Radio-Canada and several daily radio shows.

What was Patrick Huard’s directorial debut?

Patrick Huard turned his talents towards directing with the 2007 comedy flick Les 3 P’tits Cochons. Patrick Huard is found more frequently behind the camera these days. He produced and directed the program Taxi 0-22 (the four seasons were broadcast on TVA), in addition to directing music videos, commercials, a documentary for Canal D, his first feature film, Les 3 P ‘ tits Cochons (the biggest success of the Quebec Box Office in 2007) and Filière 13.

What is Patrick Huard’s contribution to Lib TV?

In addition, in collaboration with Videotron and Sid Lee, Patrick Huard has put his great creativity and versatility at the service of the mobile channel Lib tv. He is its ambassador, program director, co-producer (with his company Jessie Films) in addition to working there as a designer, director and actor.

Who is Patrick Huard married to?

In 1997, he had a daughter with singer Lynda Lemay. He was in a relationship with Véronique Cloutier in the late 1990s and early 2000s. He has been married since August 20, 2011, with singer Anik Jean with whom he had a son, Nathan.