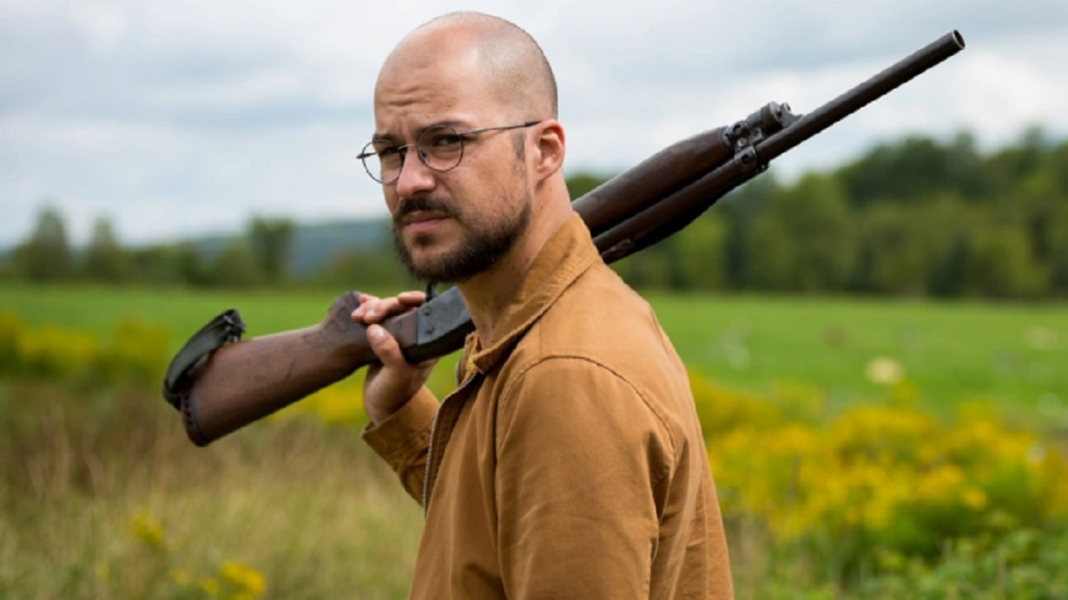 Marc Andre Grondin has been a prominent figure in Canada’s entertainment industry for quite some time now. He started very young and has managed to stay in the spotlight all along. In this post, we will take a look at his long and illustrious career. Let’s get started.

Marc Andre Grodin: All You Need To Know

When did Marc Andre Grodin start his entertainment career?

From the age of three, he began to appear in advertisements of all kinds. His father, Denis Grondin, was a famous radio columnist. From a young age, Marc Andre Grodin was both attracted by the world of music and by the profession of acting. He has gone on to liv his two passions simultaneously and alternates roles on television and in the cinema.

When did Marc Andre Grodin make his movie debut?

At the age of seven, he landed his first role in a feature film, with Nelligan (1991) by Robert Favreau. He quickly became a highly sought after child star in Quebec. In 1992, he starred in Gaetan and Rachel in All Innocence (also called: Ma soeur, mon amour) edited by Suzy Cohen. The film did not come out in France until sixteen years later (May 08, 2002). He played the role of Benjamin in the film Marquise Lepage, The Feast of Kings (1994), and Alain in the dramedy The Window (1992) Monique Champagne.

It is with the great success, critical and public, of C.R.A.Z.Y. (released in France in 2006) that Marc Andre Grondin became a popular entertainer in the eyes of a larger section of the population. For his first big role in the cinema, he excelled in the guise of Zachary Beaulieu a teenager, fan of Rock’n’Roll in general and David Bowie in particular, who finds it difficult to find his place between his four brothers, his imposing father and loving and very believing mother. The role of this young man in search of identity fit like a glove to the young Marc Andre Grodin who revealed all his talent and won two awards for Best Actor at the Jutra Awards (Montreal) and Vancouver Film Critics Circle (Canada). He also sang one of the songs from the film’s soundtrack.

C.R.A.Z.Y. was not the first collaboration between the young Quebec actor and the director Jean-Marc Valleesince the two men had already worked together on a short film, Les Fleurs Magiques (1995). Marc Andre Grodin played the role of a DJ, a child who attended, totally helpless, the severe arguments between his alcoholic father and his conciliatory mother.

Since then, Marc Andre Grodin went on to catch the eye of producers and directors outside the borders of his native Quebec. While he was still filming La Belle Bête ( Karim Hussain ) in Canada, his talent won over French producers and directors. Thus, he appeared in Rémi Bezançon’s second film (after My life in the air ), The First Day of the Rest of Your Life with, among others, Jacques Gamblin, Zabou Breitman and Déborah François. He also appeared with Didier Bourdon, Berenice Bejo or even Gerard Depardieu in Michel Delgado’s first feature film, Bouquet final.

Which Steven Soderbergh movie did Marc Andre Grodin appear in?

In 2008, his career took on a new dimension as he was chosen by Steven Soderbergh to play Regis Debray in Che – Part 2: Guerilla, presented in the Official Competition of the 2008 Cannes Film Festival and for which Benicio Del Toro won the highly prized Male Performance Award for his inhabited performance of Ernesto “Che” Guevara. Grondin also starred in the film Jean-Paul Salome, The Chameleon, where he interpreted the true story of Frederic Bourdin.

After having played a starring role in the cinema last year in Mafia Inc., of Podz, Marc-André Grondin will be back on the big screen in 2022, in Rive-Sud . This first feature film by Pier-Philippe Chevigny will follow the journey of a young translator, played by Ariane Castellanos, who works for a food processing factory hiring Guatemalan workers. “I will be seen playing the role of the bad boss of the factory. This film will thus highlight the harsh reality of many agricultural workers in Quebec, who do not have the opportunity to speak publicly about what they are going through. ”

On the small screen, the actor will be part of the cast of the police series Reasonable Doubt, during the 2021-2022 season. “I will play the role of Frédéric Masson, an investigator who will join a squad specializing in sexual crimes managed by policewoman Alice Martin, played by Julie Perreault. It’s really Julie who carries this series on her shoulders, and I find it extraordinary. It’s a great adventure!”, Grodin said about his role.

Has Marc Andre Grodin worked as a producer as well?

Apart from his acting profession, Marc Andre Grondin is also a seasoned producer. After having worked as associate producer on the series The Impostor at TVA, he also produced the documentary series Espaces, hosted by his girlfriend, Sarah-Jeanne Labrosse, which is available on the new platform Vrai. “I created and produced this program from A to Z, which deals with residential architecture in Quebec, in the company of Jean-Philippe Massicotte, who works at Groupe Fairplay. I have several other projects coming into production, but nothing else with Sarah-Jeanne. We are content rather to continue our life together,” said Grodin in conclusion.