Little Fires Everywhere Season 2: What We Know So Far 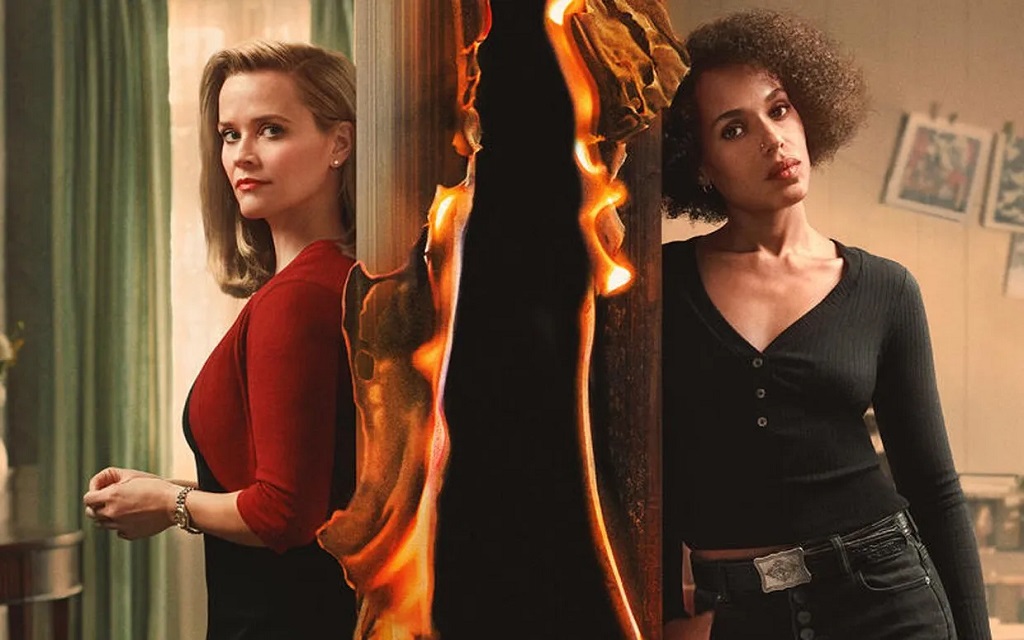 When the on screen adaptation of Celeste Ng’s popular novel “Little Fires Everywhere” came out, all the fans were ecstatic. Many fans of the story felt that even though it was set in the 90s, its themes are very relevant today as well. After the wildly successful season 1, a lot of fans were expecting for quick production and release of season 2 as well. However, it hasn’t happened so far. In this post, we will take a look at all the info that we have on this matter. Let’s get started.

Little Fires Everywhere Season 2: All You Need To Know

What is the plot of Little Fires Everywhere season 1?

Following the lives of two mothers whose different backgrounds make them collide, “Little Fires Everywhere” takes place in Shaker Heights, Ohio. Elena Richardson (Reese Witherspoon) is a structured white woman who seeks perfection and normalcy. Kerry Washington plays the role of Mia Warren, an artist who believes in living in the moment and not being encumbered by the past and the future. Her daughter Pearl (Lexi Underwood) doesn’t like her mother’s lifestyle and yearns to live more like Elena. Izzy, Elena’s daughter, on the other hand, yearns for Mia’s more free flowing lifestyle.

What are some social issues tackled by Little Fires Everywhere?

In addressing issues related to race, found family versus biological family, and identity, both the book and series were well received, with the latter scoring a 78% critics rating on Rotten Tomatoes. Although a second season has not been confirmed, and all the original material has practically been sold out, there are still some new places the story can go after the end of the show.

What is the expected plot of Little Fires Everywhere season 2?

The actual story by Celeste Ng wrapped up with the first season of the show (though in a slightly altered manner). Because of that, there isn’t really any storyline left from Celeste Ng’s end. As per the book, Mia and Pearl depart while Elena embarks on a lifelong quest of finding Izzy, who had fled after seeing the fire. The McCulloughs also end up spending copious amounts of money in a failed search for their adopted daughter.

The series, however, changed the ending a bit. Elena tells Izzy that she never loved her, which causes her daughter to leave. Mia also ends up reconciling with her parents. She also brought Pearl into their lives. Even though Maribel McCullough was also kidnapped, the show ended without the viewers ever finding out what her parents did in the aftermath.

With these changes, we can only wonder what could happen to these characters. Perhaps Pearl has a more structured life with her grandparents in the picture, as she learns more about her mother and her family. Perhaps the McCulloughs will search for Bebe Chow like they do in the original ending, and perhaps this time they will find her and confront her. Whatever the case, as Ng has said, the ending has given fans just enough to plausibly think about where things could go.

Who is expected to appear in Little Fires Everywhere Season 2?

If the series returned with another season, we can assume that most, if not all of the main cast, would reprise their roles. It’s expected that the second season wouldn’t miss out on important cast members such as Reese Witherspoon as Elena Richardson, Kerry Washington as Mia Warren, Joshua Jackson as Bill Richardson, Rosemarie Dewitt as Linda McCullough, Jade Pettyjohn as Lexie Richardson, Lexi Underwood as Pearl Warren, Megan Stott as Izzy Richardson, Gavin Lewis as Moody Richardson, and Jordan Elsass as Trip Richardson. Recurring actors such as Geoff Stults as Mark McCullough and Huang Lu as Bebe Chow could also appear on the show.

When is Little Fires Everywhere Season 2 coming out?

At this time, there is no news of a season 2, much less a release date. Liz Tigelaar, writer of the series, has expressed interest in continuing the story. She said that working on the show was the best experience of her life. Even though her experience was enjoyable, she did acknowledge that it will be very difficult to come up with a second season as making Elena and Mia bond after what happened in season 1 will be difficult. There are more chances of the spin off series rather than a second season.

What has Celeste Ng said about Little Fires Everywhere Season 2?

Celeste Ng, who wrote Little Fires Everywhere was hopeful for a second season of the show. She said that while she doesn’t have enough material now, she might end up creating new storylines with these characters in the future and that can be used for the plot of season 2.

If the characters return to Ng and Tigelaar, it’s safe to assume that it will be a while before any type of Season 2 hits the screens.

Because a sequel would go beyond the original material, new characters could be introduced that could bring more drama to Shaker Heights. Both the book and series delved into Elena and Mia’s background, and while more can be revealed about their pasts, perhaps the addition of a few new characters could amplify the drama. The first season featured a stunning star cast filled with A listers like Kerry Washington and Reese Witherspoon, so getting all of them back on screen for the second season is going to be a challenge.