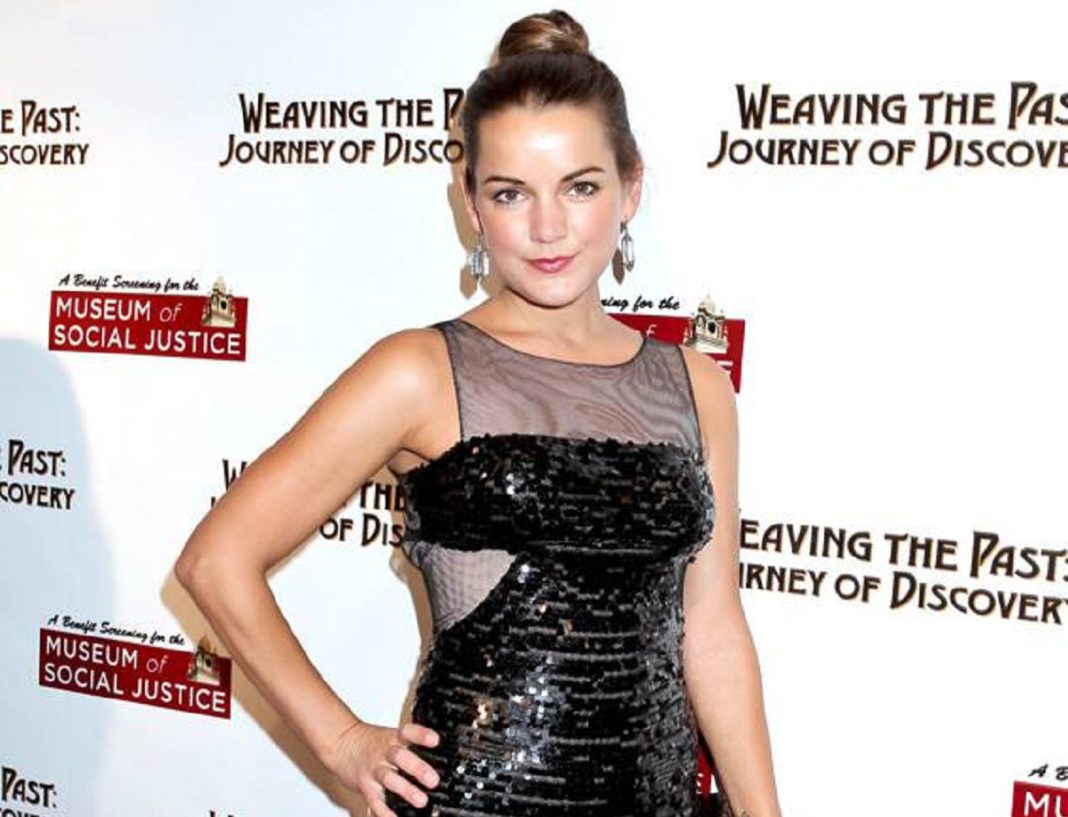 Leaving behind his four children and ex-wife Laura Leigh Usher the lead singer of the Tragically Hip, passed away at the age of 53. The lead singer of the alternative Canadian rock band had recorded three solo albums: Coke Machine Glow in 2001, Battle of the Nudes in 2003, The Grand Bounce in 2010, and Introduce Yourself in 2017 (posthumous album at his death).

In 2016, Gord was married to Downie who was married to Laura Leigh Usher publicly announced that he had been diagnosed with terminal brain cancer and passed away just one year later in 2017.

1. Laura Leigh Usher separated from Gord prior to his brain cancer diagnosis:

It was discovered that the singer of the Canadian band had brain cancer after suffering from a seizure back in December of 2015.

The band’s frontman later announced his diagnosis with glioblastoma and on May 24, 2016, the band still returned to the limelight a few weeks before the release of their new record, Man Machine Poem. It was then learned that Gord Downie had terminal brain cancer.

The news had the effect of a bomb. Despite the diagnosis, Gord Downie and the band toured 10 Canadian cities with one final show on August 20 in Kingston.

Even the Prime Minister of Canada, Justin Trudeau, attended this historic spectacle.

2. One of Gord Downie’s albums had a special meaning:

In 2012, the first victim of cancer would be Laura Leigh Usher who was diagnosed with breast cancer, and her battle to recovery influenced the band’s album, Now for Plan A, in particular the single, “The Lookahead.” The song was inspired by his optimism for her recovery. “You know everything’s going to be alright,” Downie explained in an interview adding, “No matter what. And she’s got it. She always had it, but it diminished at that moment a little bit. And you realize how much you need it. How much I rely on it. And she’s got it back.”

Once a happily married couple Laura Leigh Usher and Gord Downie were extremely successful in keeping their personal lives away from the media, which is why exact details about their wedding and separation are unknown.

The musician and his wife worked very efficiently at keeping attention away from their personal lives. They were good at it as we have no information on when they got married or when they separated, just that it happened before his diagnosis.

Though Gord Downie and Laura Leigh Usher’s kids were often discussed by the musician during interviews, the actual details of their names or age are scarce. What we do know is that the Tragically Hip frontman talked about wanting his kids to be good, to be safe and have a great, long life.

Their father also wanted to make a point to say that they could take what they needed from him and leave what they didn’t.

He even discussed the responsibility of being a father and said his career and job as a father were both harder than it looks.

In an effort to live a normal life, Laura Leigh Usher insisted that she kept herself and her kids away from the limelight of the rock world.

That’s why while writing this article, we struggle to find not only personal details about her but also Laura Leigh Usher’s pics on the internet.

The only time there was any information about her personal life came through her breast cancer diagnosis in 2012.