Lamont Bentley: 4 Things To Remember About The Moesha Actor 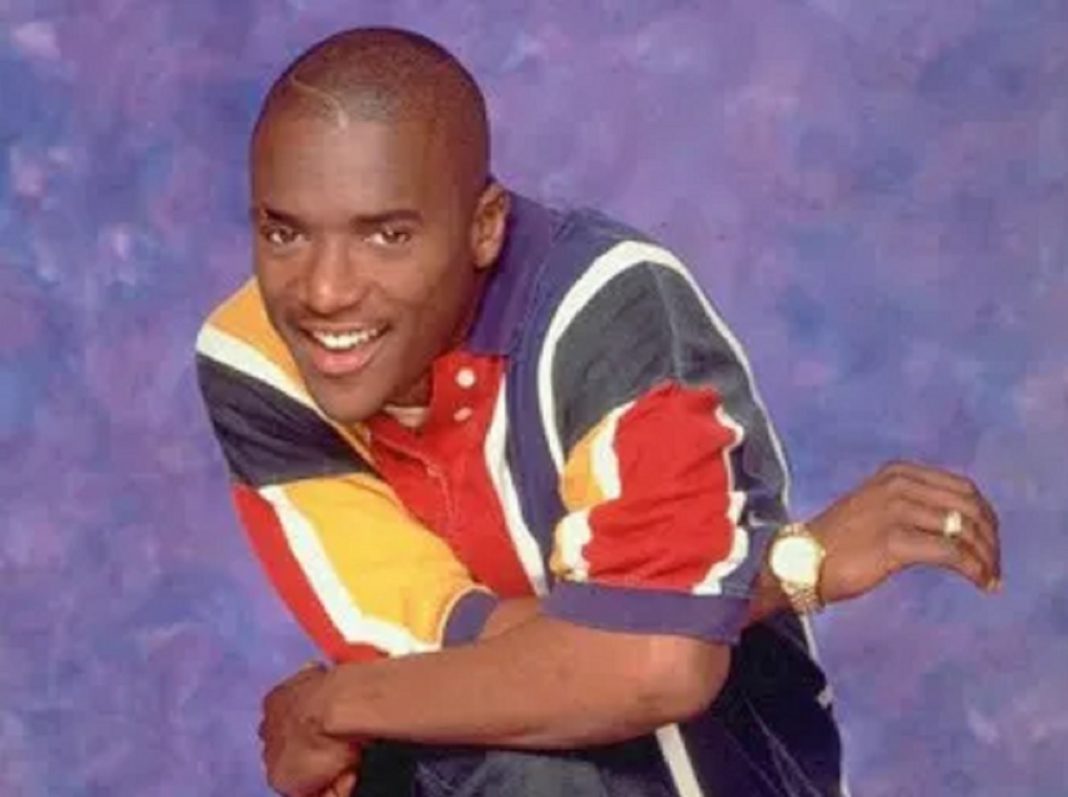 Lamont Bentley (born Artimus Lamont Bentley on October 25, 1973 in Milwaukee, Wisconsin, January 19, 2005 in California) was an American actor and rapper. Lamont Bentley is best known for his role as Hakeem Campbell on UPN’s Moesha sitcom and for appearing in The Parkers spin-off. At the height of his acting career and at the start of a promising rapping career, Bentley was tragically killed in an automobile accident near Simi Valley, California, on January 18, 2005, at the age of 31. His mother and two young daughters were living with him at the time of his death.

Lamont Bentley: 4 Facts About The Actor Who Was Taken Too Early

Lamont Bentley whose real name is Artimus Lamont Bentley was born in Milwaukee, Wisconsin. His parents were Loyce Bentley and Donald L. Gardison and the family had one more child: Lamont Bentley’s sister who grew up on Milwaukee’s north side of town and attended Webster Middle School.

His mother was trying to boost her son’s career as a singer in Hollywood so Lamont Bentley grew up in Los Angeles.

Artimus Lamont Bentley used to pursue stardom from an early age, and his friends recalled him preparing for fame by practicing his autograph when he was 12 years old, according to the Milwaukee Journal Sentinal.

The rapper was also affectionately called “Cuz” and “My Guy” by his friends back in Milwaukee. Even though he wanted to be a child actor and shifted to the west coast in his early teens, Milwaukee stayed close to his heart and would pour attention and kindness on anyone he met from Milwaukee.

Even after he became famous, Bentley’s winning personality made many consider him “a brother, a cousin, a son, a friend,” as local Milwaukee radio personality Reggie Brown recalled during Bentley’s funeral service.

After moving to LA for his young career Bentley began his career as a singer but also a child actor, starring in commercials and as a guest actor on television series. Using his charisma and talent, the child actor stole the hearts of television and movie viewers from the time he was a teen. Debuting on a 1986 Starburst commercial, the young actor went on to play bit parts in several television series and movies. But the young actor would also portray teen-related subjects in commercials, even take the role of a teenage father who opted to stay home with his child instead of turning out for the high school football team in a public service television announcement.

South Central’s creator Ralph Farquhar hired Bentley to star in the sitcom Moesha, which aired for six seasons on UPN. After Moesha’s demise, Bentley began working as a rapper for the first time and joined Dr. Dre and Snoop Dogg to act in the hip-hop movie The Wash.

The story goes that Lamont Bentley’s mother actually shifted her son to LA so that she could pursue a singing career when Bentley was 13 years old. But whenever she would audition for a part, her son stole the show – which is maybe why he was able to bag the role of Tupac Shakur in the television biopic Too Legit: The MC Hammer Story. Bentley made one of his last on-screen appearances in Spike Lee’s crime drama Sucker Free City.

Hooked on the idea of acting, Bentley’s career in Hollywood saw him drop out of high school to pursue films – but for a young high schooler, he’d have to wait till his first feature film role which only came in 1995: the horror movie Tales from the Hood.

Luckily, Lamont had a youthful appearance which lent him a lucky chance to play the part of teens even into his twenties, and he landed a variety of small parts in television series and movies before landing bigger roles. Throughout the years, the high school dropout took odd jobs in a fish market, movie theaters, and a grocery store, among other jobs.

His wait for his big break paid off when he scored Tales from the Hood in 1995.

The horror movie is about the inner-city ganglands, and Bentley’s first feature film role was about an anthology of four stories focused on the consequences of the gang lifestyle.

Bentley’s role was a far cry from the young child comic of his youth. He had to portray Crazy K who is cold and angry but the acting impressed many and his chameleon-like acting qualities proved that he could perform in horror, drama, and comedy to film critics.

Bentley died on the morning of January 19, 2005, in a car accident south of Ventura County, California. He was driving on Highway 118 near the Simi Valley (about 29 miles northwest of Los Angeles) when his vehicle veered off the road at high speed and rolled down an embankment. Bentley was thrown out of the car and flew onto a roadway, where he was run over by five different cars and succumbed to his fatal injuries. He left behind his two daughters Artesia and Brazil.