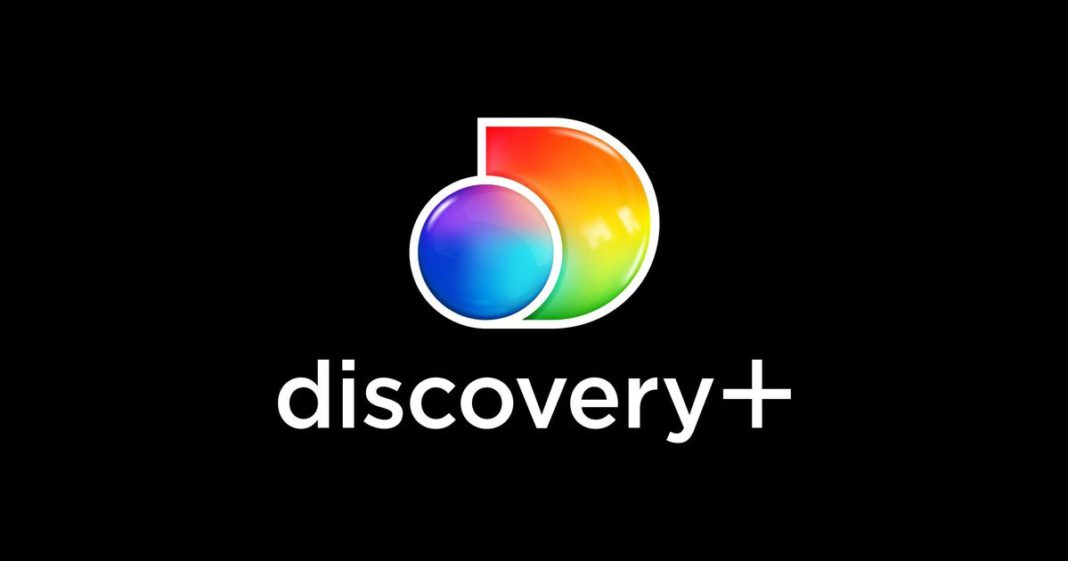 Discovery Plus launched in January 2021 and was initially available in the United States but people have been asking: Is Discovery Plus available in Canada as well? Fortunately, since October 19th, 2021 the network entered Canada through a partnership with Corus!

Is Discovery Plus Available In Canada: TV Guide

Discovery Plus is similar to other streaming platforms in the sense that they have an app (the Discovery Plus Canadian app) which features a different content library.

According to Variety.com, Discovery Plus Canada offers more than 60,000 episodes from the company’s stable of brands plus a lineup of original, streaming-only shows.

Discovery Plus features up to five user profiles and allows up to four concurrent streams. That being said, you can get a VPN and access any version of Discovery Plus in Canada without having to worry about user profile.

Either way, Discovery Plus Canada gives you access to genres including relationships, true crime, home, nature, food and paranormal.

In addition, the service is stocked with current and library shows from Discovery’s networks, including Food Network, TLC, Discovery Channel, ID, HGTV, OWN, Travel Channel, Animal Planet, Chip and Joanna Gaines’ Magnolia Network, and natural history content from the BBC.

Discovery Plus features more than 200 exclusive and original series so they come at a cost of $4.99 Canadian per month with ads.

Discovery Plus is also available without ads for $6.99 Canadian per month.

The streaming service debuted in January in the U.S at the same price of $4.99 with ads and $6.99 USD for the no-ads version.

Why Was Discovery Plus Not Available in Canada Before?

Initially only available in the United States, Discovery Plus was not available in Canada right away due to the licensing agreements on the content available through the app.

The company Warner Media recently acquired Discovery, and has to pay licensing fees to production studios for the rights to license the content for a Canadian audience.

Currently, since October 19th 2021, the network entered Canada through a partnership with  Corus Entertainment as the Discovery Inc. family belongs to two Canadian companies Bell and Corus.

How Can I Watch Discovery Plus in Canada?

You can either watch Discovery Plus in Canada through their site and sign up for an account, OR you can simply use a VPN.

A Virtual Private Network (VPN) is an application that you download to your PC, laptop, or mobile device where you can access the American version of Discovery Plus and other American streaming sites which might have diverse content. As you can tell, a VPN dashboard offers you a range of server options in different countries.

When you activate the VPN, you get complete online privacy as it creates a secure, encrypted tunnel around your internet connection.

How Much Does Discovery Plus Cost?

Discovery Plus is available in two tiers, one with ads and one without ads.

What Can I Get On The Discovery Plus App?

Well, now you can get all your favorite reality entertainment on the Discovery Plus app.

To access the app, Discovery Plus’s standalone streaming service doesn’t require a membership to any cable or online service.

Using the app you gain access to Discovery Channel, the Food Network, Lifetime, OWN, the History Channel, the Animal Planet, TLC, HGTV, the ID, A&E, The Travel Channel, Science Network, The Dodo, and many more.