Fred Savage: What Has Happened To The “Wonder Years” Star? 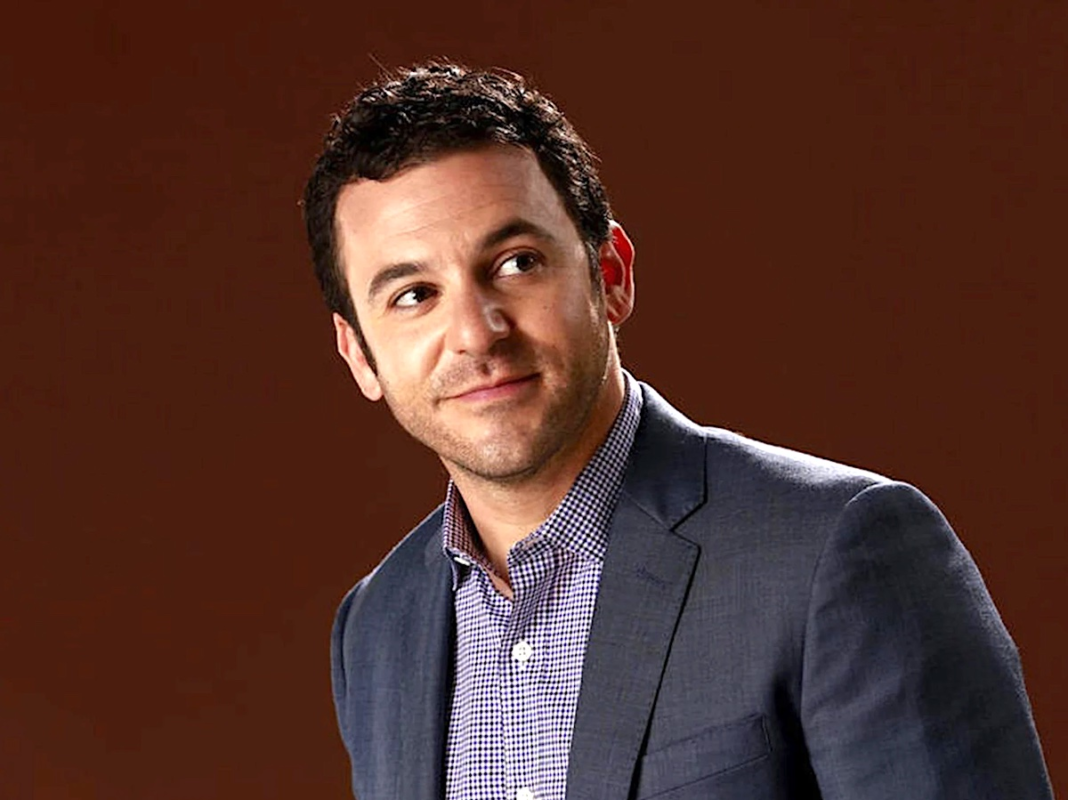 During the late 80s and early 90s, if there was one actor who represented the quintessential American teenager, it was Fred Savage. He is as much a symbol of that time as the movies and music that came out at that time. The Wonder Years was a superhit show and Fred Savage’s character of Kevin was one of the most memorable cast members. Let’s find out what happened to him and what he is doing these days.

Fred Savage: All You Need To Know

When was Fred Savage cast for The Wonder Years?

Born in 1976, Savage was not even 12 when he was hired to play young Kevin on The Wonder Years, the perfect son who was often tortured by his older brother Wayne (Jason Hervey). The boy had already proven to be a professional actor by appearing in films such as The Princess Bride, where he played the grandson who listened carefully to the story his grandfather told him, and in series such as Unknown Dimension, but above all he had parents who blindly trusted his talent.

How was Fred Savage raised?

Joanne and Lewis Savage followed the child star parenting manual (the one Bobby Millie Brown’s parents follow right now). They left it all behind in Chicago to move to California and make their children succeed in Hollywood, a goal they more than met. Not only did Savage become a television star, but Ben, the younger brother, also had his own vehicle to show off as Cory from Boy Meets World (1993-2000).

How did the showrunners of The Wonder Years manage Fred Savage’s age?

But Savage committed an unintentional sin: growing up. As the seasons progressed, the writers of The Wonder Years encountered a challenge. How could they cover the adult stage of adolescence and maintain the whole essence of the series? How could they talk about the day-to-day life of a young man without mentioning more adult conflicts, without touching on sexual awakening?

Why was The Wonder Years cancelled?

The ABC channel that broadcast the series, which is owned by Disney, preferred to cancel the series after six seasons after seeing that Neal Marlens and Carol Black wanted to take advantage of the fact that Savage had grown up. Well, they wanted to cancel it for this reason and supposedly because of a sexual harassment lawsuit that Savage himself received and that they tried to silence with an out-of-court agreement so as not to tarnish the reputation of such a harmless series.

This controversy came to light in January. Actress Alley Mills, who played the matriarch of the Arnold clan in Those Wonderful Years, explained in an interview that Monique Long’s lawsuit had made the renewal difficult. The plaintiff, who worked in the wardrobe department, had argued that Savage and Jason Hervey harassed her on a daily basis both physically and verbally, allegations that Mills believed were absolutely false. According to her, Savage was like the character in the series, a “harmless” person and “the most wonderful and sweetest human being that has ever walked the face of the Earth. “

What did Fred Savage do after The Wonder Years?

This undercover scandal did not seem to have damaged the reputation of this actor who committed the sin of growing up in an industry that wanted him short and hairless. After sweeping as a child star, headlining relevant titles of the time such as Monster Boys, he never again achieved the same success as an actor with failed comedies such as Jornada Intensiva or Crumbs.

How did Fred Savage take up directing?

This lack of interesting projects led him to reject all the roles between 2010 and 2015, a stage in which he wanted to dedicate himself exclusively to directing, a job in which he had started in Boy Meets World, his brother’s series Ben. He only decided to leave this gig when in 2015 he met Andrew Mogel, creator of the comedy The Ginder.

He wanted to direct the series and ended up playing the title character, a lawyer brother to a television star played by Rob Lowe. That return was bittersweet: while critics endorsed the legal, meta-television comedy, FOX canceled the series after a single season due to poor audiences.

But Savage couldn’t complain. Behind cameras, for example, Savage had a love story that did not end like how it did in The Wonder Years. If the show’s writers had prevented Mike from ending up with Winnie Cooper (Winnie McKellar), a decision he understood because “you never break up with your first love,” he did have his perfect marriage.

The persona of ‘The Wonder Years’ is something that’s going to be with me forever. And I’m happy for that. It’s nothing that I’d ever shy away from, and it makes me feel so good that it’s something people still remember and talk about it and think of it so fondly.

Now that I’m taking some time off from school, I’ve been reading a lot to make sure I don’t forget everything. It’s mostly classics and nonfiction accounts from actors, directors and writers from the ’40s and ’50s.

I would suggest maintaining a life and a career outside the Industry. This is a fickle business and a lousy one to make a steady living in, so it’s important to have a good family, friends, job and education to fall back on.

I’d like to work with any actress from whom I can learn-one who has had many experiences with many directors and is willing to share some of her knowledge with me.

That’s the whole reason I got into acting: I don’t do this like some grown-ups have to do it, because they have families, and they have to make money. It’s not my job. My dad works to support our family. So I just do it for fun.

I think if you have a series for a long time, it’s in some ways like being in a play with a long run – in that the character stays the same – and so you are constantly posed with the challenge of making it interesting and unique week after week, year after year.

I was always very interested in the storytelling decisions that went into directing. It just held this real allure for me. You know, if we’re doing a scene at a dinner table, they weren’t all shot the same. ‘Why was the camera here for one moment and there for another?’

I appreciate everything. I built my career from very humble beginnings. Every job I’ve had, every next rung on the ladder, I appreciate because I know where it started – I started doing Pac-Man vitamin commercials.

Who is Fred Savage married to?

In 2004 he married Jennifer Lynn Stone, a childhood friend from when he lived outside Chicago, with whom he has three children, Oliver, Lily and Auggie. Unlike other child actors like the Olsen sisters, who are not fed up with being associated with Full House to this day, he has fond memories of his time in The Wonder Years. His mother, in fact, even today gives the DVDs of the series to her three children so that they understand who their father was in the popular American sitcom.

What is Fred Savage doing now?

After earning $18 million during adolescence, Fred Savage has proven to be the recurring face that American television always wants both in front of and behind the cameras. He has worked as a director on countless shows (Ugly Betty, The Wizards of Waverly Place, Modern family) and still maintains the comic vision, as this 2018 has shown by getting into a love triangle with Mitch and Cam in Modern Family or in the series of Friends of the University of Netflix, which has yet to release the second season and where it shares the limelight with Cobie Smulders (How I Met Your Mother, Avengers).