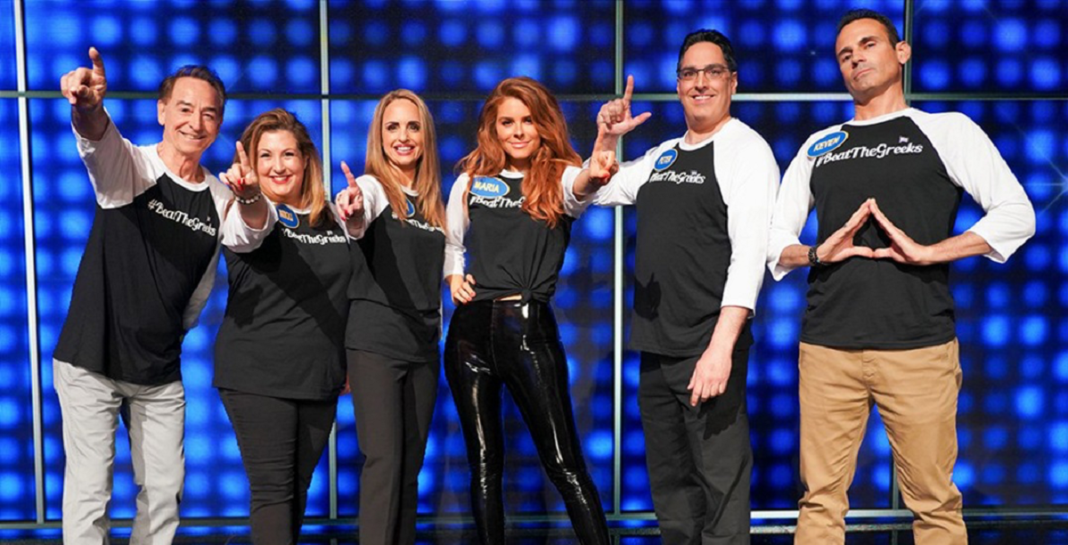 Family Feud Canada features Canadian families as real as they are different from each other, coming from across the country to compete against each other and try to find the most popular answers to funny and family-friendly survey questions asked of a sample of Canadians. In this show hosted by actor and comedian Gerry Dee, families compete to score points and win prizes. Their answers to the simplest questions make the show full of surprises and great laughs!

Family Feud Canada is based on the long-running American series Family Feud, where families compete against each other to guess the most popular answers to survey questions such as “name something you might bring to a date.”

Indeed, Family Feud Canada is always looking for “fun, dynamic and competitive” families across Canada to participate in their series.

The casting producer Donia Aly once told Cabin Radio that the show is not just looking for all kinds of personalities, but they want families with “a lot of energy” and “a competitive spirit”. “Part of what makes the show special is just the inclusiveness and all the representation that we see in the show.”

“Go get the top five in your family – actually get your worst five because it’s more fun for me when they’re awful,” said host Gerry Dee, a Canadian actor, and comedian, in one interview.

How can families be eligible to go on Family Feud Canada?

To be eligible to participate in the third season, applicants must be a family of five living permanently in Canada and over the age of 18. This can include immediate, extended and even chosen family.

Aly (the casting director) said families should introduce themselves, explain why they are proud to represent their home community, what makes them unique, what they plan to do with the prize money, and include all family stories or unique original traditions that they wish to share.

One major change due to covid was the non-inclusion of families outside of Ontario in the second season of Family Feud Canada due to restrictions related to the pandemic. As the show has almost finished with the 3rd season, you won’t have to worry much about COVID-19 now as the casting for the fourth season is still further away.

What can you expect to win on Family Feud Canada?

In addition to having your travel and accommodation covered by Family Feud Canada, you and your family as participants can take home up to $ 30,000 in cash prizes after winning

The casting producer Donia Aly stated to Cabin Radio that for families, it is an unforgettable experience as families will be able to cherish these memories forever.

For example, a family from Yellowknife won big in the first season of the Canadian series, which debuted in 2019. Aaron Hernandez, also known as hip-hop artist Godson, and his family took home more than $ 20,000 in three episodes according to CBC, after being selected from among those who auditioned for casting in Yellowknife.

Yes, everyone involved is following protocol with Covid-19 testing, social distancing, and personal protective equipment is also in place.

Other facts about Family Feud Canada: