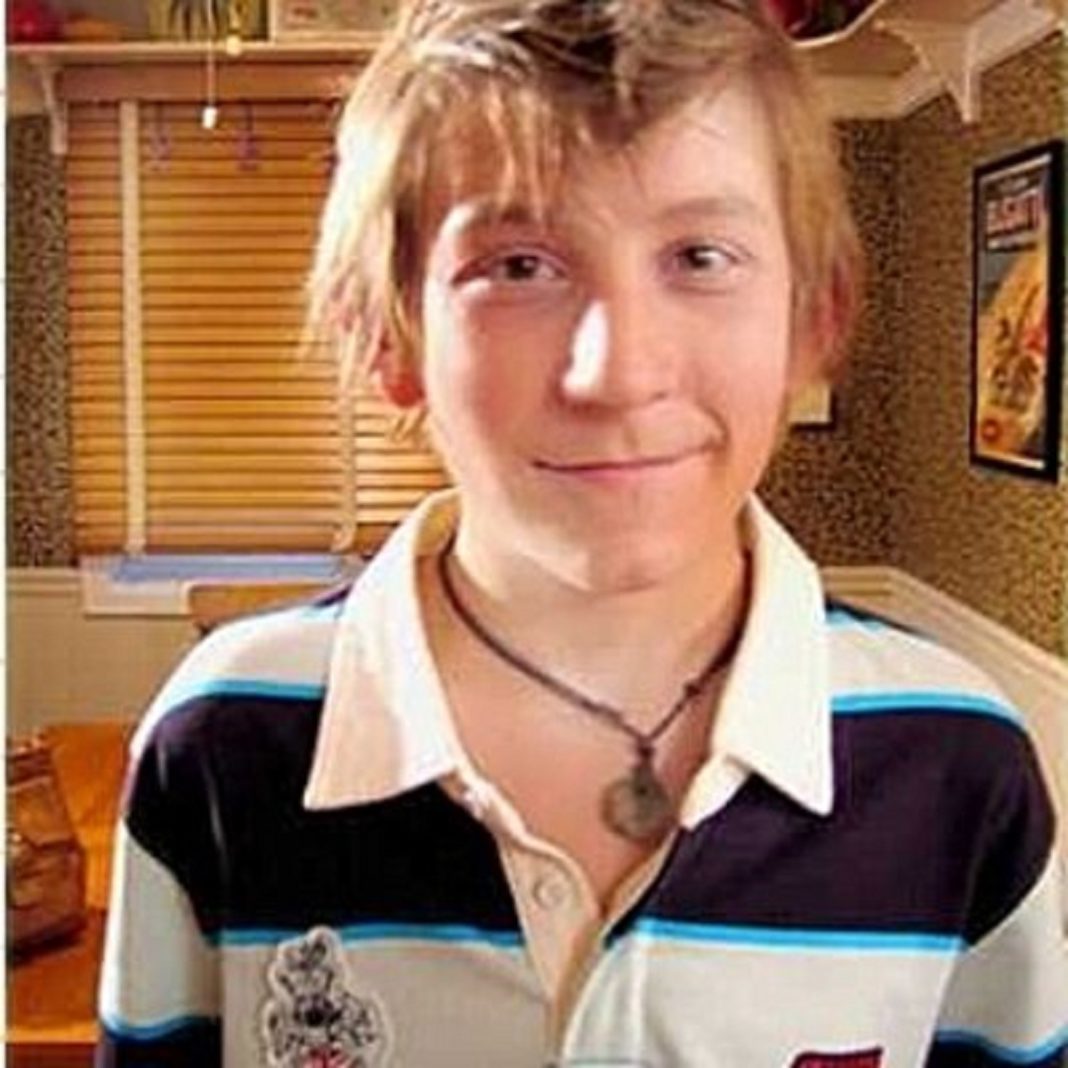 Born on 21st July 1991 in Massachusetts’s Worcester, Erik Per Sullivan is the son of Ann Sullivan and Fred Sullivan. He is best known for his role as Dewey for Malcolm in the Middle. He was the youngest brother on the show aired fifteen years ago on Fox TV which starred Frankie Muniz and Bryan Cranston. This show which ran between 2000 and 2006 nearly dominated television due to the comic-drama story, funny cast and family values.

Erik worked for 151 episodes for the show after which he did acting for several other shows and movies apart from giving a voice over. When he acted for Christmas with the Kranks and Joe Dirt, Erik seemed to become a promising actor with a bright future. Sadly, we stopped seeing him in Hollywood just after his last movie Twelve premiered in 2010. Like many other prominent faces of Hollywood, Erik Per Sullivan quit the entertainment industry and just disappeared. Read below if you want to know more about Erik per Sullivan and what made him quit acting.

Erik Per Sullivan was very bright since his childhood days

Erik went to complete his high schooling at Mount Saint Charles Academy. Later, he was transferred to Philips Exeter Academy. Erik completed his graduation from the University of California and learnt acting from KD College. Apart from being a bright student in his class, Erik also received his black belt for learning Taekwondo. He also knows how to ski or build an obstacle course. He loves to play paintball and travel. Although he had not interviewed with anyone lately, he is seen participating in lots of activities in his social media accounts.

Erik Per Sullivan is a bilingual

Ann Sullivan is Erik’s mother and she is Swedish, so he speaks both English and Swedish fluently. During his childhood, he learnt how to play the piano and saxophone. He also learnt the Japanese language later.

Erik Per Sullivan started his acting career with Armageddon

Although all his fans know him as Dewey of Malcolm in the Middle, Erik was first seen in an uncredited role for a sci-fi movie Armageddon released in 1998. The movie was all about deep-core drillers who were sent by NASA to stop an asteroid approaching earth. Erik Per Sullivan was seen in the movie with a rocket ship for a few seconds.

While Erik’s first debut movie was Armageddon, he got his first credited role as Fuzzy for the American drama the Cider House Rules released in 1999. Erik was an orphan in the movie which gave him a credited role.

Erik Per Sullivan’s outstanding acting skills is no surprise for his fans, but he voiced for a famous animated movie Finding Nemo as well. Meantime, he also voiced for another movie as Mino for Arthur and the Invisibles released in 2006.

Erik Per Sullivan became popular for his role as Dewey

Erik Per Sullivan did many roles in American movies and television shows but Malcolm in the Middle made him immensely popular. He played the role of Dewey in the show who was the Younes brother until the fourth season when his mother Lois gave birth to her fifth son. Since Erik was the youngest and just after Malcolm, his role was fanciful at times. When he started the show, Erik was only seven years old, however, till the end of 151 episodes, Erik was twelve and already in middle school.

In 2005, Erik Per Sullivan and his co-star Jane Kaczmarek worked together to complete a book named Together. The book is related to children about the significance behind livestock globally. The main book was authored by Dimitra Tokunbo and illustrated by Jennifer Gwynne Oliver. It was Dimitra later co-authored by Erik and Jane respectively. The book was distributed to American schoolchildren in 2005 against an educational program-Read to feed that was sponsored by Heifer.

Erik Per Sullivan had a girlfriend in the past

Although Erik is very secretive about his personal life, his romantic relationship with Daveigh Chase was all over the news during 2009. Chase is an American actor, model and singer. She was born on 24th July 1990 in USA Las Vegas. Surprisingly, Chase had always been in controversial news and was once found with a stolen car in 2017. Many believe that it was because of his romantic relationship with Chase which made Erik quit his acting career. However, the same has never been claimed by either of the actors themselves.

Erik Sullivan, who is 30 years old and has a net worth of around $5 million, is currently single. He is single and never got engaged till now. However, all his fans get to see Erik through his Instagram account from time to time as he keeps posting about his activities. Erik seems to live a normal life now that he’s off the screen, but he’s shown interest in returning for the Malcolm in the Middle-esque series.