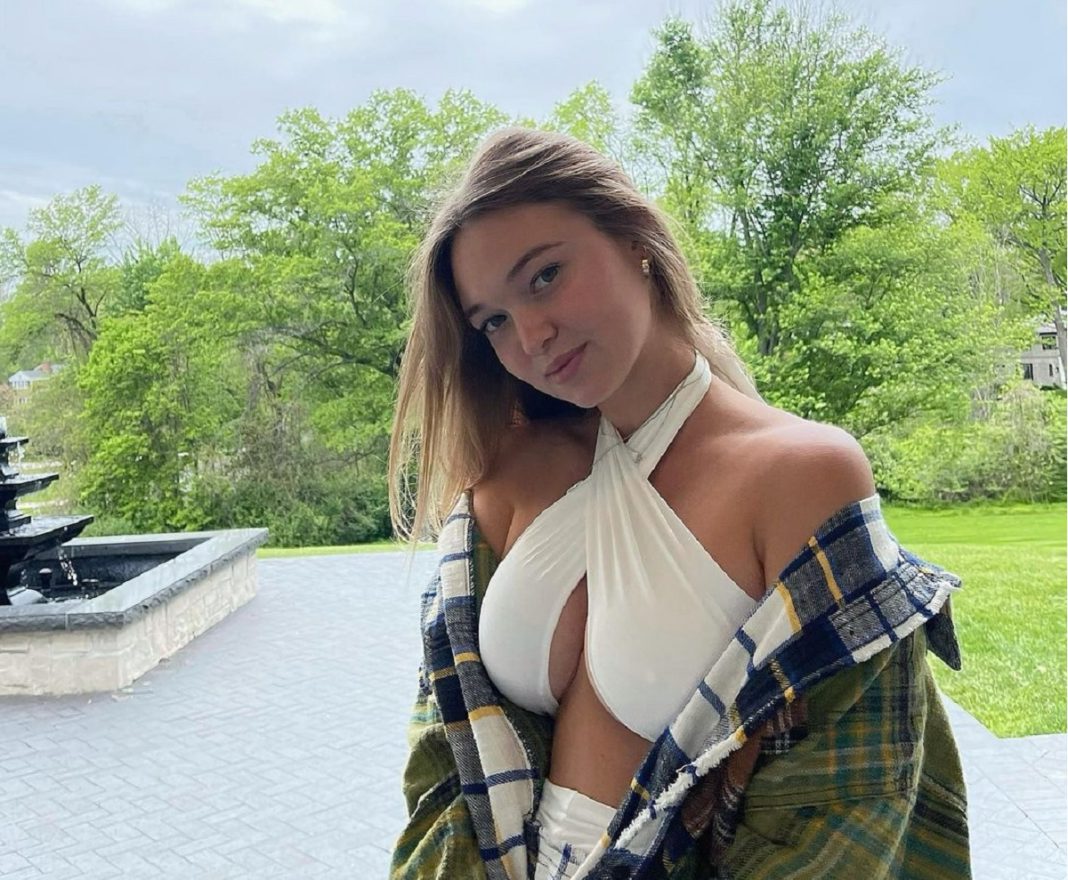 Emma Gretzky is the youngest daughter of hockey legend Wayne Gretzky. “The Great One” is widely considered to be the greatest hockey player of all time. Despite being the daughter of such a hockey legend, Emma Gretzky doesn’t play hockey. She has carved her life’s path using her own talents and interests. Let’s find out more about her.

Emma Gretzky: All You Need to Know

When was Emma Gretzky born?

Emma Gretzky was born on March 28th, 2003 in the city of Los Angeles, California. She is the youngest daughter of hockey legend Wayne Gretzky and his wife Janet Jones. Her grandparents are Walter and Phyllis Gretzky. As she was the youngest of five children, she was pampered by her three brothers and elder sister.

Where did Emma Gretzky study?

Emma Gretzky went to Los Angeles’ own Westlake Village School. Blessed with great athletic genes, Emma Gretzky excelled at numerous sports before choosing tennis. There is no information available on her college yet. Though paying for college tuition won’t be a problem for Wayne Gretzky’s daughter. She might even get a sports scholarship.

How has Emma Gretzky’s tennis career been so far?

Emma Gretzky played high school tennis at Westlake Village School. Unlike most tennis legends, Emma Gretzky wasn’t a tennis fan from a very young age. She only started playing the sport at 12 years old. Her legendary father Wayne Gretzky supported her decision and said that pro sports is a marathon and not a sprint, so starting late wasn’t that big of a drawback. To get his point across, he used a quote from tennis legend John McEnroe: “You can play tennis for a long time; you do not have to be great at 16.”

Wayne Gretzky also said that Emma Gretzky was going to get full support from his wife and himself in her pursuit of success in tennis. He also talked about the difference between tennis and the other sports. He said “Tennis is a three, four, five hours a day of cardio. It is a little different and unique.”

In 2016, Emma Gretzky joined the Spokane Club and started learning tennis under the tutelage of Jeff Urie.

Wayne Gretzky and Janet Jones, Emma Gretzky’s parents arranged for her to meet her favourite popstar Justin Bieber. Justin Bieber was in the middle of a world tour at that time and Emma Gretzky met him in person at the MGM Grand Garden Arena. Many fans who paid $2k for a backstage pass were very angry when Bieber cancelled the event. They were especially livid when photos of Justin Bieber and Emma Gretzky appeared online. However, Bieber insisted that his hands were tied since there was no way he could’ve turned down a request from Canadian sporting superhero Wayne Gretzky.

Who are Emma Gretzky’s siblings?

Emma Gretzky has four siblings, three brothers and one sister. Her two eldest brothers Ty and Trevor inherited their father’s athletic genes and excelled at sports. While Ty picked up hockey, Trevor excelled at baseball. While Ty Gretzky made his high school hockey team at Shattuck-St. Mary School, he couldn’t sustain his love for the sport and quit soon after. He started playing golf at Oaks Christian later.

Trevor Gretzky continued to play baseball and emerged as a solid football player as well.

Emma Gretzky’s third brother Trsitian Gretzky started off by playing golf for Oaks Christian, successfully leading his high school boys golf team to the finals of the Marmonte League championship. However, like his eldest brother, he also changed his sport and started playing football, making the roster of the Pepperdine University football team eventually.

Who is Emma Gretzky dating?

Emma Gretzky has dated former hockey player Luc Yorkison for some time. She had managed to keep this relationship private for a long time. They started dating sometime in 2020 and the world came to know about them through a picture they shared on Instagram.