Capitani Season 2: When Is It Coming Out? 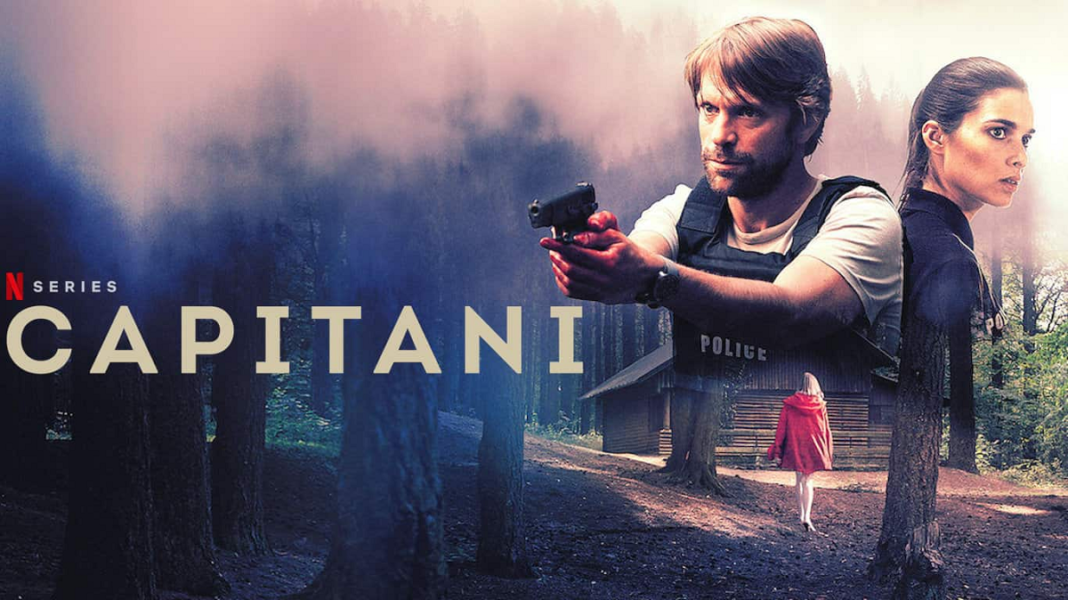 Capitani is a popular series that has been produced in the small country of Luxembourg and it has won a large fan following in that country and among other country’s viewers as well. Its immense popularity led to Netflix acquiring broadcast rights for it. Fans of season 1 showed a lot of love and interest to the show and Netflix has already commissioned the second season of the show. Fans of Luc and Elsa should be able to see the pair in action very soon. If you have finished watching Capitani season 1 and can’t wait to watch season 2, this post has got you covered. Let’s get started.

Capitani Season 2: All We Know So Far

The first season of Capitani was broadcast at the end of 2019. Following the excellent critical and viewer reception, the local channel RTL Télé Lëtzebuerg decided to offer new episodes to viewers. So, Luc and Elsa will be hitting the streets of Luxembourg very soon. But how soon will it be? Let’s find out.

What happened in Season 1 of Capitani?

Luc is in a bad position at the end of the twelfth episode, refusing to testify against Carla, he is arrested and imprisoned while awaiting judgment. The policeman will most certainly be condemned to serve several years in prison. Season 2 of Capitani will therefore resume with a jump in time. According to our information, Luc will be released after three years of imprisonment on the condition that Luc agrees to investigate a sensitive case.

Who is producing Capitani Season 2?

The channel managed to finance twelve new episodes thanks to several subsidies from Luxembourg. Season 2 of Capitani still requires a budget of four million euros. It’s been over a year since the broadcast ended and unfortunately, the shooting of the next episodes has not yet started. Perhaps the producers are waiting for the health and safety situation to improve before they can start filming. The big reason behind that is the fact that interruptions to the shooting process end up costing a lot of money.

Is Capitani Season 2 being filmed?

Filming for Capitani Season 2 started during March 2021 in Luxembourg. The production of the first twelve episodes had required a year of work. If there is no interruption due to the health crisis, season 2 of Capitani should be broadcast from March 2022. Depending on the success that the series will receive on Netflix, the platform could negotiate to obtain the right to broadcast the episodes at the same time as the Luxembourg channel (like season 2 of Snowpiercer).

What will determine the further streaming of Capitani on Netflix?

The future of Capitani will depend on the audiences of the detective show because if it does not interest the two hundred million subscribers of the streaming platform, the new episodes will never be published for global audiences and only viewers in Luxembourg might end up watching it. However, Capitani is also very popular in neighbouring France and French audiences have really embraced the series. As per Netflix, if Capitani becomes at least the eighth most watched show in France, Netflix will acquire streaming rights for Capitani in the future.

What is the release date for Capitani Season 2?

As of now, there is no concrete information available about the release date of Capitani Season 2. The show’s fate isn’t certain yet and there is no concrete information about the completion of the show’s production. If Capitani Season 2 gets good viewership after it’s released in Luxembourg, Netflix will most likely make it available for streaming within 24 hours of the Luxembourg broadcast. Netflix can also choose to release the show after all the episodes are broadcast in Luxembourg. Most Netflix viewers don’t like waiting week by week for their favourite shows and prefer to binge so that might be a more likely scenario. So, as of now there’s no set date but Capitani season 2 is expected to be released in late 2021 or early 2022.