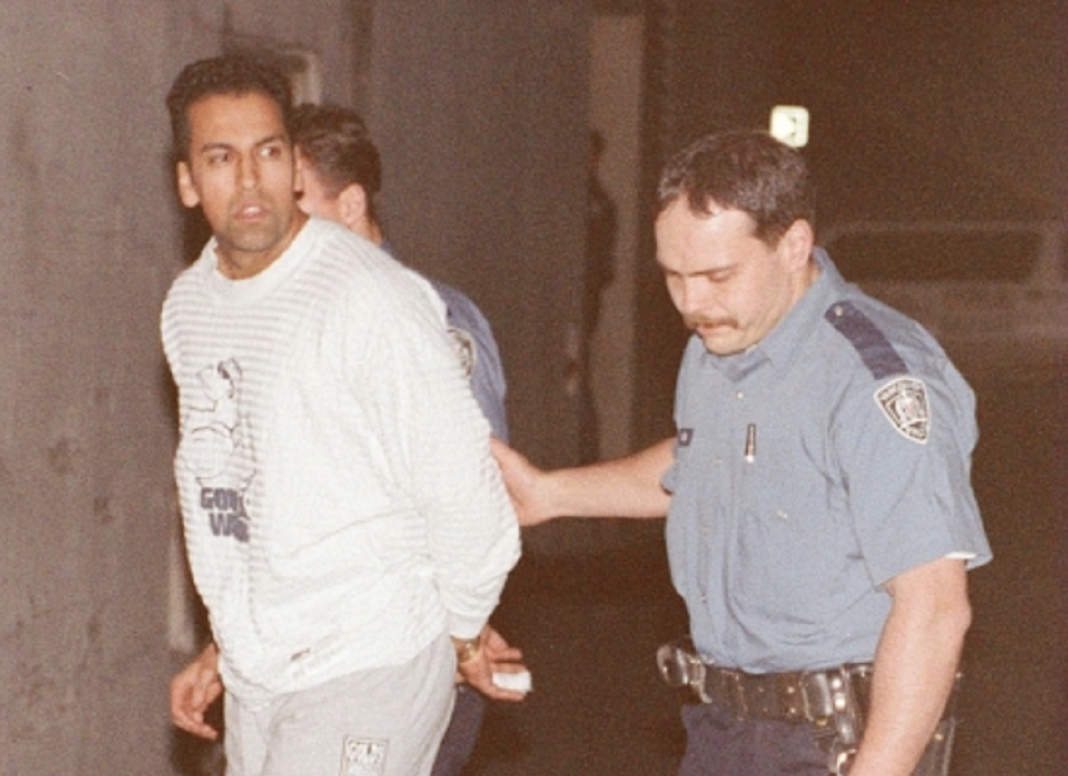 There was a man shot and the Vancouver police believed the victim to be Ranjit Singh Cheema (a gang member). The 44-year-old was said to be a known member of a criminal gang. He was killed by someone in a moving car as he was about to get into his car. He was released from a California prison three months before his death after serving a sentence there for heroin trafficking. The Vancouver police said the shooting murder victim in east Vancouver had connections to Bindy Johal. So, who was Bindy Johal? Let’s find out more in this article after that mysterious intro!

The gangster from British Columbia, Canada was born in Punjab, India belonging to a Sikh family. Bhupinder emigrated to Vancouver, British Columbia with his parents at the age of four and from a young age was increasingly impatient, disliked discipline, and lacked respect and remorse for others.

A self-confessed drug dealer, Bhupinder “Bindy” Singh Johal was known for his outspoken nature and blatant disregard for authority. On December 20, 1998, Bhupinder was shot at a crowded nightclub in Vancouver, British Columbia. He was shot in the back of the head.

It was reported that shortly before his death Johal said that he was going to get married.

2. Early life in Vancouver and his dark reasons for shifting to Richmond:

Although Bhupinder excelled in school and even on the honours list, he was expelled from Sir Charles Tupper High School and sentenced to 60 days in prison after he “brutally” assaulted his vice -principal in 1989.

After moving to Richmond, British Columbia, Bhupinder Johal enrolled in the School McNair High School. Bindy Johal smashed the window of a car with a baseball bat and was convicted of possessing a dangerous weapon.

Miraculously, Bhupinder Johal enrolled in college, but dropped out of school after the first semester and began his criminal career which EVERYONE saw coming. One thing they did’nt see though was that he’d be good at building a reputation as a mercenary working for Jimmy and Ron Dosanjh, both of whom he would later betray and allegedly murder.

In 1997 Bindy was accused of aggravated assault for hitting two men in a bar with a broken beer bottle.

While in prison, Johal was labelled a “threat to society.” Bindy reportedly suffers from an antisocial personality disorder which may be the reason why she is so quick to kill people close to him.

Bhupinder didn’t have many close friends and was very not friendly towards his friends. He reportedly tortured several of his victims, some of whom came from his own crew.

According to Constable Spencer, “All Bhupinder worries about is himself, Bhupinder is very narcissistic and has a general hatred of people.

Bindy actually met Bal Buttar, one of his accomplices and best friends, in prison when he was in her twenties. They never knew each other as adults and from their statements Bindy makes it clear that they are not friends, but business partners as he does with others in his group.

4. Johal and The Punjabi Mafia:

The group, which was initially liberal in its membership, became more ethnocentric over time except for a few groups. The Punjabi Mafia is affiliated and consists of several groups that are still active and well -known in Vancouver and from the early to mid -90s. Ranjit Singh Cheema, Bindy Johal, Mike Brar, Robbie Kandola and others were linked to the Independent Soldiers (IS), Lotus Triads, Hells Angels, Red Scorpions, and United Nations gangs in Canada.

Bindy Johal aka Bhupinder Johal Singh was accepted into the Punjabi Mafia in the early 1990s most likely through Ranjit Cheema or Ron Dosanjh who were among the few known to possess full control over the criminal organisation.

Bhupinder Johal Singh earned around $500,000– $ 1000,000 a week in his prime through various illegal activities including crimes such as drug sales, murder for hiring, and debt collection.

Bhupinder Johal Singh was also mixed into the lives of the Buttar brothers who are notorious across the mainland for their brutal gangland killings. A man named Randy Chan was abducted on October 25, 1996 and Bhupinder Johal Singh was charged with his kidnapping. It was reported Chan had sold “diluted” cocaine to Roman Mann, one of Johal’s allies. Chan was allegedly held captive for 50 or 56 hours, some of which was spent in a vehicle truck. In exchange for five kilograms of cocaine, Bhupinder Johal Singh negotiated Chan’s release with his brother. Chan’s brother is Raymond Chan, a member of a gang of a Chinese criminal organisation called “Lotus”.

5. He died and no one went to jail for his murder:

On December 20, 1998, Bhupinder Johal Singh was dancing at the Palladium nightclub in Vancouver and living his life. He was known to many in the Punjabi Canadian community who saw his criminal career as a gateway to enter his preferred lifestyle and to curb inter -racial discrimination and persecution.

When he was shot from behind at 4:30 p.m, there was a lot of noise and anxiety but not a single witness could describe the attacker. Bindy Johal was rushed to a nearby hospital but would die within 4 hours. Interestingly, it seemed this was a definite purposeful hit as some of Johal’s friends were also killed just four months before Johal’s death itself.

Before Bhupinder Johal Singh died, Bal Buttar told a reporter In 2004, that he ordered Johal’s murder, for fear that if he did not do so, Johal would kill Bal.

The kidnapping trial began with two months of his murder; Buttar would serve a sentence of up to 10 years if he is convicted, but Buttar was not convicted in Johal’s murder.

In terms of an evil legacy, some people ask: Do you think Bindy Johal is a hero for many young Punjabi-Canadians? The gangster’s story of being ruthless and using his criminal career to make quick money spread among Indians in Toronto, New York, Montreal, and San Francisco. He stood with his school principal, he beat up those who called him racist names – and he made a lot of money. Kash Heed, commando officer of the 3rd Police District in Vancouver, stated that he was really disappointed that a smart and intelligent person like Johal would live a life full of crime. He added that young people who want to emulate thugs like Bindy see the benefits of being criminals, but don’t see the danger of endangering their lives. (or loved ones).

Did you know Bindy Johal was not in the movie Beeba Boys? His biography is more accurate in this blog.