8 Movies Of Lee Min-ho You Must Watch! 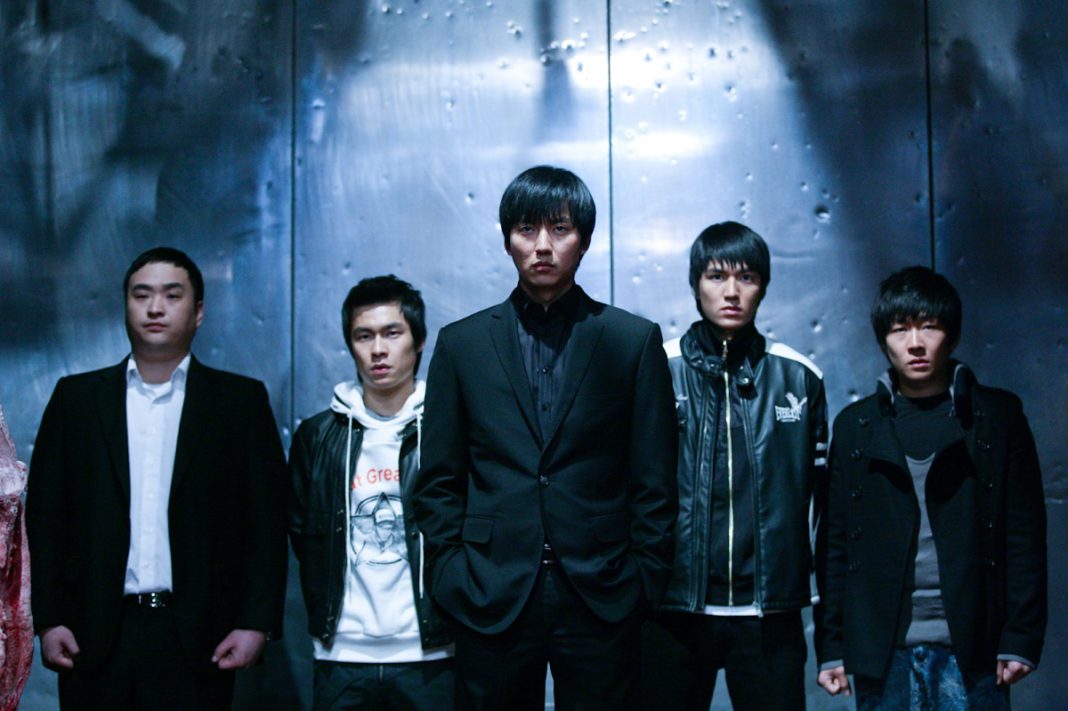 Movies of Lee Min-ho boasted the hotness of the other world in the Apple TV Plus drama ‘Pachinko’. ‘Pachinko’ tells the story of an individual whose history has penetrated through the epic of a Korean immigrant family spanning four generations. Inspired by this classic, we thought of digging up other movies of Lee Min-ho along with dramas for the ultimate fans of Korean cinema!

8 Dramas And Movies Of Lee Min-ho That Fans Love!

The dramas and movies Of Lee Min-ho, a famous actor in South Korea, have done really well. He rose to fame in Boys Over Flowers where he plays Gu Jun-pyo.

The show revolves around the main character of Geum Jan Di, a timid person who helps out in her parents’ dry cleaning shop. Because of an incident, Gu Jun-Pyo ends up in a high prestigious school where she meets the F4 people who are rich, arrogant, and handsome at the prestigious Shinhwa High School, an ultra-elite school exclusive to the richest families in Korea. Will timid Geum Jan Di be able to make it to that school with all the bullying or will she quit the school?

Based on romance, friendship, school, and comedy, The Heirs, also known as The Inheritors, is a 2013 South Korean television series starring Lee Min-ho and Park Shin-Hye. The show aired on SBS on October 9, 2013.

Well, the storyline is mostly about a young heir studying abroad who falls in love with a young woman who is the daughter of the housekeeper of his house. With it, he must fight with determination to end the differences that separate them socially.

It is starred throughout 20 episodes by Lee Min Ho who takes the role of Kim Tan, the heir to the Jeguk Group who falls in love with Park Shin Hye who in the series plays the role of Cha Eun Sang; in addition to the antagonistic appearances of Kim Woo Bin and Kim Ji Won. It was created by Kim Eun Sook, who was previously behind Secret Garden (2010) and How Men Love (2012).

The conflict between their friends and his brother will make you wonder if he will be able to be with the girl he likes as Lee Min Ho’s character is still young and still has to listen to his parents.

Above all, director Jang Jin of the films “Killers Talk” and “Knowing Woman” took on the script and drew 4.3 million viewers. On the other hand, Kim Nam-Gil (Park Moon-soo), who was active under the stage name ‘Lee Han’ at the beginning of his debut, continued his activities under his real name from the film.

Cheon Seong-Geun (Kim Su-ro), who is proud of being a first-class healthy person with strong muscles, is a physical education teacher at an English high school that boasts the best education in Korea. Always standing upright with a 4D antenna, smelling the countryside, finding the students’ fighting board, and seeing the judges betting 100,000 won bread. A once-in-a-lifetime crisis comes to the ten-year life of an iron bowl gym teacher who kicks the ball at sunrise and self-study when it rains. In order to fight the fierce battle for entrance exams, the English high school cuts off the physical education teacher and puts a super-strong student in its place to replace the English teacher. Seong-Geun Cheon, 1st place dismissed. Seong-Geun Cheon recalls the English teacher license that he obtained after his unrequited love 10 years ago.

The film is mostly action and comedy with actor Lee Min-ho playing a character where one of his partners is being accused of terrorism which took place in a hotel which they had been to. Even though it was not their fault they are being chased by the bounty hunter and after a row of fights and a series of misunderstandings the two groups of bounty hunters unite to take down the actual mastermind behind the crime.

Well, Line Romance is a very short drama that has only 3 episodes. Despite that, it captures the essence of the story. Lee Min Ho plays the role of a music producer who is not able to create a new song and is told by his manager to fall in love. Then he meets a Chinese tourist guide even though they have a language barrier, they get past that and communicate and fall in love.

7. Legend of the Blue Sea

Fantasy, romance, and friendship are filled in this drama where a character called Shim Chung is a mermaid who has never lived on land. As she tries to survive in the modern world, she meets Heo Joon Jae who is a con artist. This is a beautiful tale to watch. There is an added story where their past lives are involved and the parts repeat themselves. So will the past life repeat once again or will their fate change?

The drama has a unique story line starring Lee Min Ho and Son Ye Jin. It is based on the 2007 novel of the same name, written by Lee Se In about a furniture designer called Park Kae In, who lives with architect Jeon Jin Ho believing that he is gay.

Park Kae In (Son Ye Jin) is an impulsive and clumsy furniture designer who has a long-term boyfriend named Han Chang Ryul (Kim Ji Suk) but they break up quickly without incident. Then Park Kae In (Son Ye Jin) is invited to the wedding of her good roommate Kim In Jee (Wang Ji Hye) and is horrified to find out that the husband is nothing less than Han Chang Ryul. When she finally comes face to face with them, the wedding ceremony erupts and turns into total chaos, ending in Kae In’s heartbreak.

On the other hand, Jeon Jin Ho (Lee Min-Ho) is the architect looking to succeed in a project for the construction of the Dam Art Center, operated by Chang Ryul’s father (Ahn Suk Hwan). But Jin Ho’s secret mission gets out of hand as time passes when he falls in love with Kae In. This forced him to put his project or his heart at risk.